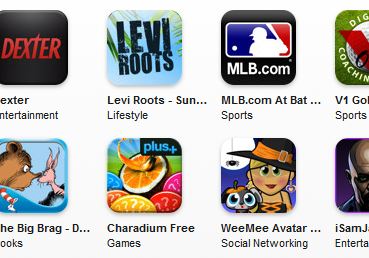 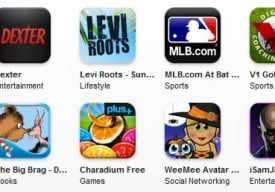 It’s official. No one, but Apple, can use the expression “There’s an app for that.” I suppose it’s appropriate given that, according to Apple, the App store now has over 4,000,000,000 apps (rounding up for the sake of readability). According to US Patent & Trademark Office records, on October 7, 2010, “status on the THERE’S AN APP FOR THAT trademark changed to STATEMENT OF USE – TO EXAMINER.” The filing was submitted in late 2009.

Recently, competitors and would-be comedians everywhere have co-opted the term in sometimes funny, other times not so polite fashion. Now Apple can take legal action; and as if Engadget has not already had enough trouble out of Cupertino.

It’s categorized as a “service mark” within “good and services”:

In other news, according to a poll on The Huffington Post, two-thirds of people do not find the current Levis jeans campaign offensive. There’s an ass for that – Saturday Night Live skit hotline is no doubt overloaded. 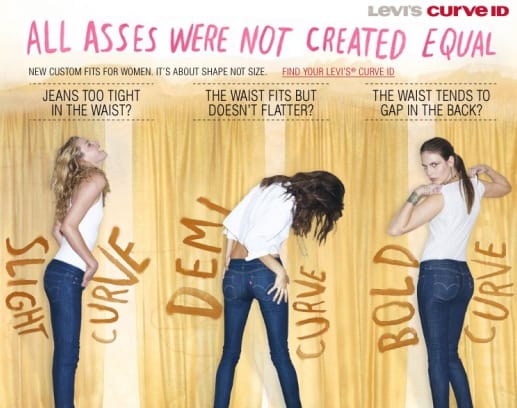