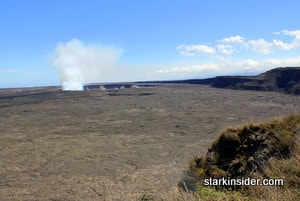 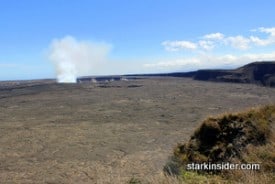 Are Twitter users just talking to themselves? According to a report, 71% of Tweets are ignored meaning you’d have a better chance of being heard by just shouting “I had eggs 4 breakfast but used bbq sauce instead of catsup, LOL!” at your local Target. This could be the least shocking news of the year.

Over a two month time period, research company Sysomos studied 1.2 billion tweets. Conversations that do happen, not surprisingly, are short. A little more than 10 percent received a response beyond an original reply, and only 1.5 percent of tweets go three levels deep.

I’ve called Twitter a semi-automated,  narcissistic spam engine before, and I’m still on the fence about its usefulness. To some loyal users, it’s the greatest thing since the chat room. At times, it feels like a lonely hearts club. But, just when I begin thinking it’s a massive productivity sink of epic proportions, I find something useful; like a bit of news, a thought-provoking insight or clever observation.

Then, other times–usually when I’m killing time before the show–I spin TweetDeck on my Droid and find myself amused at the variety of interesting, 140-character epiphanies. Sure there is the banal. I incessantly feel compelled to Tweet about my on-going battle (that I’m losing) with the voles, moles and gophers in our yard. Out of all the things, including plays, tech and wine, it’s the rodents that people readily respond to.

One interesting thing I’ve noted is that my friends and family in Canada almost exclusively use Facebook. In fact I first started using the social network more often because I kept getting friend requests from Canada. None of the ones in my circle use Twitter. I find them always on Facebook where they’re very active with photos, status updates and stories. And, yes my Mom is there too.

I asked many why they didn’t use Twitter on several occasions when I visit. There was almost universal agreement that it was blather, gossip and useless chit-chat. On the other hand, Facebook felt real, and was far less overloaded with spam.

Twitter, in my view (and obviously I’m not alone), has revolutionized communication.

There are many examples, including heady drama involving civil rights movements, terrorist plots and social uprising. But it’s only one form, a very basic — albeit efficient and powerful — form. However, I definitely scoff at the notion that 140-characters is all we’ll ever need, as some merrily suggest. The essay, the narrative, the well-formed argument — taking pages of structure and thought — will continue to be forms of communication that ultimately make historical impact. R u with me?