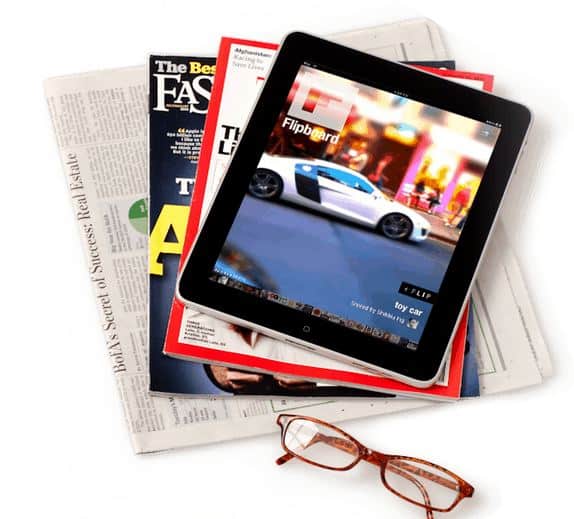 Entrepreneurs rejoice, especially those focused on all things social media — and these days who isn’t making a social media land grab? Today, Palo Alto-based venture firm Kleiner Perkins Caufield & Byers announced a $250 million fund (the “sFund”) that will invest in social applications and services. The sFund, according to the press release, will provide financing, counsel, and relationship capital for a new generation of entrepreneurs to deliver on the promise of the social web.

“We’re at the beginning of a new era for social Internet innovators who are re-imagining and re-inventing a Web of people and places, looking beyond documents and websites,” said KPCB partner John Doerr in a statement. “There’s never been a better time than now to start a new social venture.”

Kleiner has an impressive track record when it comes to social media investments including the likes of Google, Amazon, America Online, and Zynga.

“Social apps are viral, and when they hit, it often happens suddenly, and then they grow explosively. That’s one of the reasons the scalable, elastic, no capex, variable cost nature of Amazon Web Services is ideal for social apps,” said Jeff Bezos, founder and CEO of Amazon. “The top three companies that develop for Facebook all use AWS.”