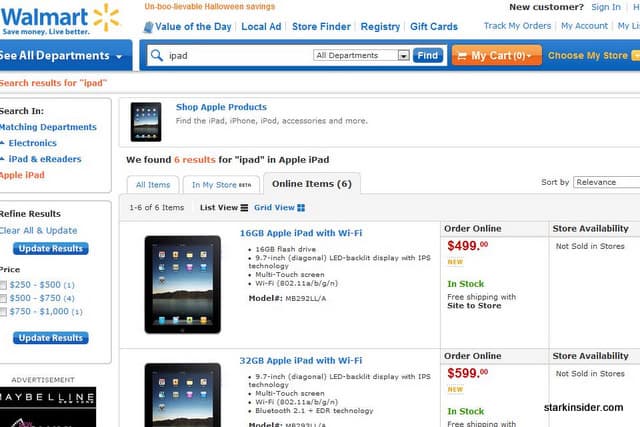 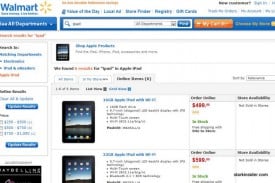 Apple iPad is now available at Walmart. That plus New York Times iPad app gets a makeover, teens texting like there’s no tomorrow, and Netflix streaming for the PS3 just got even better. A Friday round-up of tech headlines to get you caught up and ease your way into the weekend.

Distribution seems to be key operative for Apple these days when it comes to its hot tablet. With over 3,000 stores across the U.S., Walmart has begun to sell the iPad. However, the standard Walmart discounting does not apply: $499 for 16GB Wi-Fi to $829 for the 64GB Wi-Fi + 3G edition. Keep it simple must be the thinking out of Cupertino, and avoid channel conflict; just make it available in more places for more people. According to some reports, the Apple iPad, with 8.5 million units sold, is now the fastest selling gadget in history. The device can also be purchased at Target retailers. Will tablets be the big holiday gift idea?

The New York Times today released an updated version of their iPad app featuring more videos and photos, breaking news alerts, and enhanced section and article navigation. The app is free, but may transition into a paid model sometime in 2011. “More and more, our readers are connecting with the Times across a variety of platforms, and we are developing products that allow them to engage with our content in a meaningful way,” said Yasmin Namini, senior vice president of marketing and circulation. “With the NYTimes App, our readers can immerse themselves in our award-winning journalism and rich multimedia, all tailored for a premier experience on the iPad.” 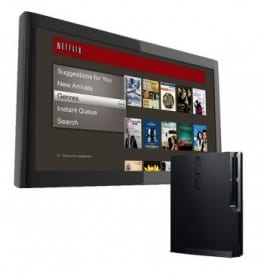 What’s next, morse code? Short, rapid fire communication is white-hot these days (Twitter, anyone?). Nielson Co. reported that on average teens text 3,339 times per month. Leading the way are 13 to 17 year olds. 43% of teens say that’s why they get a phone. Meanwhile actual phone calls have declined by 14%.

Look, ma, no disc! Netflix, the company that ultimately finished off Blockbuster, just got a whole lot easier to use if you own a Sony Playstation 3 console. Previously a disc was required to use the service. Now a free downloadable  app (available October 18) will provide everything users need to access Netflix movies and stream them into their homes, without the hassles of the disc. In addition, Netflix announced that movies will be available in 1080p HD resolution (for content that supports it) and will support Dolby Surround 5.1 for that immersive, Hollywood experience we all love.