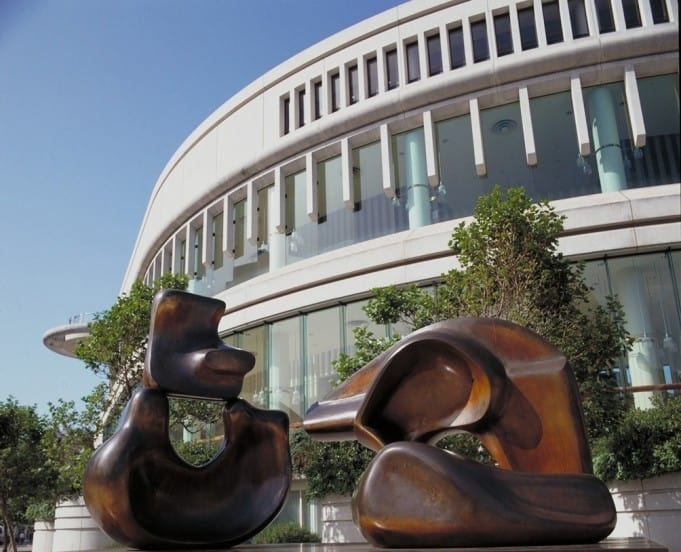 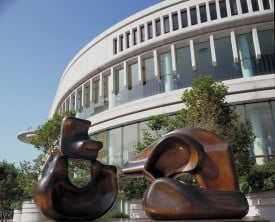 The San Francisco Symphony and Music Director Michael Tilson Thomas today announced their recording plans for the 2010-11 season on the Orchestra’s own SFS Media™ label. Following the recent completion of its Grammy award-winning Mahler recording project, the Orchestra will record and release works from both the core classical repertoire as well as works new to or rarely heard by most audiences. The new recordings will reflect the broad range of programming that has been a hallmark of the MTT/SFS partnership. SFS Media releases will be available on both hybrid SACD and digital download and are all recorded live in concert in Davies Symphony Hall.

“The musicians of this Orchestra are playing at the highest level,” said SF Symphony Music Director Michael Tilson Thomas. “I continue to be impressed by the power, richness and sophistication of their sound whether performing repertoire by Beethoven or by American Mavericks such as Ives, Copland or John Adams. I am very happy that, on the eve of our Centennial Season, the next chapter in this Orchestra’s recording history will focus on sharing our special brand of music making with audiences everywhere.”

On February 8, 2011 the Orchestra will release two new discs. Charles Ives’ Concord Symphony arranged by Henry Brant captured in concerts during February 2010 will be paired with Copland’s Organ Symphony featuring Paul Jacobs to be recorded during concerts taking place this week on September 22, 23 and 25. These two modernist, early 20th century works by American composers are rarely recorded or available in surround sound. Also on February 8, 2011 SFS Media will release an All-Beethoven disc featuring the composer’s Symphony No. 5 and Piano Concerto No. 4 with Emanuel Ax, both recorded in December 2009.

In addition to the Copland Organ Symphony recorded this week, MTT and the SFS will record performances of Beethoven’s Symphony No. 7 to be held October 7- 9 and John Adams’ Harmonielehre performed during the composer’s Project San Francisco residency in December 2010. The recordings will be released at a future date to be announced. The SFS commissioned John Adams’ Harmonielehre and first performed it in 1985 under the baton of Edo de Waart, a recording of which was released on Nonesuch Records. It is still currently available on CD and digital download.