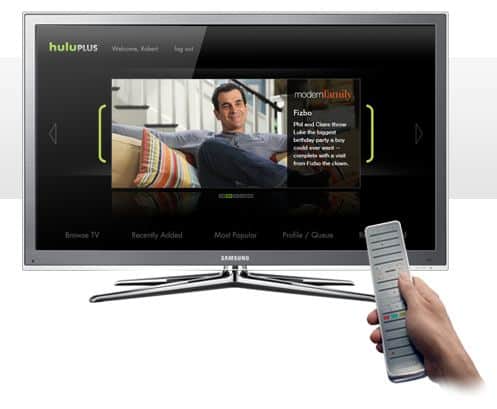 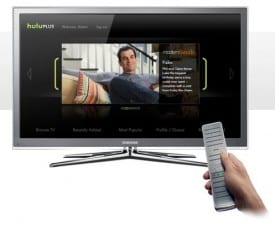 $2 billion is the early word. That is the estimated valuation that streaming video service Hulu could receive if its IPO goes as planned this Fall. Not too bad considering the service is only three years old. It demonstrates that the future of Television is indeed all about the Internet. Hulu has quickly become the recognized brand when it comes to on-demand streaming movies and TV shows.

Hulu Plus, a premium paid subscription model, was launched earlier this year in an attempt to monetize beyond just ads. Other networks and services are also attempting to align their business models with a public that is eschewing the traditional broadcast model. Earlier this year ESPN successfully streamed the World Cup to viewers via its ESPN3 site.

According to the New York Times, Hulu has begun filing paperwork for an IPO this fall.

Many may not realize that Hulu is owned by some heavyweights, and is not a darling start-up as some have surmised. Disney, Fox News, NBC, and General Electric (GE) all own stakes in the company.

CNN reports that U.S. viewers watched nearly 1.2 billion free TV programs or movies on Hulu in May, up from about 250 million a year earlier, according to comScore. That’s 27 videos per viewer, up from under 15 videos last year.

Still, some believe it’s too early for Hulu to go public, and that its core business model is untested. Potential competitors include Google TV which seeks to leverage its dominance in online video with the YouTube brand. Apple, never one to ignore when it comes to new media, recently re-branded its effort. Now called Apple iTV it will provide consumers a massive library of content courtesy of iTunes.