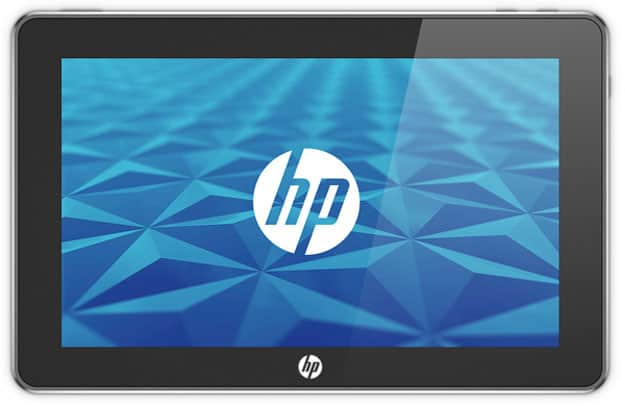 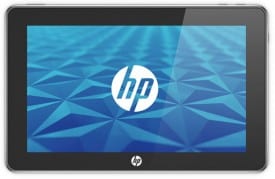 HP’s first attempt at an answer to Apple’s iPad, was the lackluster Slate (powered by Microsoft Windows 7), essentially a laptop PC stripped of the keyboard. The early reviews were poor, the prototype disappointed, and ultimately the final ship date was delayed. Yesterday, the company announced it had completed its $1.2 billion acquisition of the financially challenged Palm. The crown jewel in the move, WebOS, which has received critical acclaim in devices such as the Palm Pre, should help HP complete part of the equation when it comes to successfully competing in the white-hot tablet market. But to really have a chance it needs content. And, ultimately, an answer to iTunes.

To date, no one has been able to put a dent in iTunes. Until HP, or someone else (Microsoft perhaps comes closest with Zune Marketplace), can provide an all-in-one alternative, then attempts to compete in the Tablet PC consumer market will be marginalized.

Initially an innocent music player that shipped with all Macs in 2001, iTunes has grown into a media juggernaut. Movies, television shows, podcasts, and, even University lectures are available with a few clicks. Although most of the content is free, the gravy (aka margin) is really in the licensing deals that Apple has continued to strike over the past several years. The head start on its competitors is akin to giving Usain Bolt a 50m handicap in the 100m dash. Hopeless, indeed.

Still, there are piece parts that could provide a Frankenstein patchwork of an alternative ecosystem. Hulu has become the go-to web destination for movies and television shows. Amazon has carved out a healthy MP3 and video download business. The challenge for HP, though, is controlling the game, and owning the margin. How can you successfully assemble a patchwork of content services when you don’t control the plumbing? That’s a risky proposition.

If HP has its eyes on the enterprise market, then its chances look much better. The HP WebOS should provide much of the corporate features that are lacking in the iPad, potentially making it a darling for IT organizations that value “robustness” (security, failover, scalability) above all else. Boring, yes, but financially rewarding.

I’m routinely astounded at how often the tech giants overlook the value of content and user experience. Yes, CPU cycles are nice. More RAM and discrete graphics are always welcome. But as we used to say at Cisco, you don’t win business based on “speeds and feeds”.

Part of the challenge is organizational structure. Apple is a design company. HP is an engineering company (as is Lenovo, for example). Put too many engineers in a room, and you get high performance. But more often than not, it’s not useable in the hands of the everyday consumer. Many would gladly sacrifice some of the whiz-bang for an easy way to access last week’s episode of Glee. And, for now, Apple, with its content stranglehold thanks to iTunes, is the cat’s meow. With WebOS, HP has valuable IP. Let’s just hope the ensuing products are not purely engineering driven.