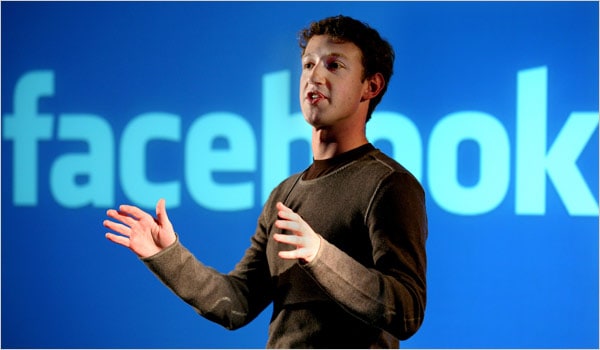 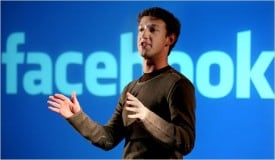 Facebook earned approximately $800 million in’09 according to reports this morning. The six-year old service, with nearly half a billion users across the world, exploded last year, becoming the largest social network in the world. News of the strong financial performance surprised many. Facebook traditionally underplays its financial performance, possibly in a bid to outperform estimates and position itself for a juicy IPO. Estimates ranged from $500-700 million, and board member Marc Andreesen had indicated last July that revenue would top $500 million.

CEO Mark Zuckerberg and partners co-founded the company in a Harvard dorm room in 2004 so they could keep track of friends. The social network hit critical mass in late 2008, and by last year, everyone was becoming fans, posting photos, and sharing links. Users grew 130% in 2009. At the time MySpace was a leader, but, while still popular, it has seen its role evolve into a niche hangout for the teen and youth set.

Several questions come to mind with the continued stellar performance of Facebook.

Can the growth continue?

There are at least three ways Facebook can grow: Users, Apps, and Partners (via the API). With about half a billion users, I’d suspect future user growth will need to come internationally. That’s not an easy task. Humans are social, but that doesn’t mean they necessarily want an American service to express themselves online.

Then there’s apps. The more apps Facebook can get developers to build, the more entrenched (and comfortable) users will become performing day-to-day activities, and killing time playing all sorts of games. Facebook is perhaps the ultimate cloud application.

Partners will be critical in building out Facebook’s ever-expanding ecosystem. Open Graph exposes Facebook services (such as the famous “like” button) to other applications, so that you can “like” a movie, a celebrity, or car on another web site, but connects that activity back to your Facebook profile.

Can Google or Yahoo respond?

If I’m Facebook, I’m tickled when all eyes focus on Microsoft, Apple and, lately, smaller Adobe. Facebook is quietly marching to the $1B revenue market. Better still from their vantage point, no one seems to be able to mount a threat. The most likely candidates, Google and Yahoo, have a mixed record when it comes to social networking. Google Buzz, announced earlier this year with mucho gusto, proved to be a bit of a bust – Twitter and Facebook have a lock it seems on micro-blogging and status updates. Does the world need another, especially when it doesn’t bring anything new to the table?

Google, however, knows ads. It’s their core business. Adsense and Adwords are juggernauts that have transformed the online advertising industry. But, with more people using Twitter and regularly searching it for real time news and updates, the eyeballs are shifting from Google Search to Twitter Search.

And then, so goes ad revenue.

Twitter has already released paid advertising trials with partner Disney and Toy Story 3. While Twitter’s ad days are early, Facebook has already had significant success. Since the company—controversially—knows so much about its users, ads can be precisely targeted, maximizing their effectiveness. Better still for Facebook, is its self-perpetuating ad model. Businesses pay for ads. Those ads promote their Facebook pages. In effect, businesses are paying to advertise for Facebook!