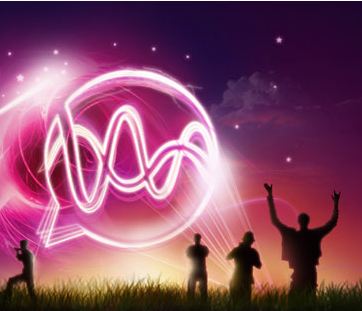 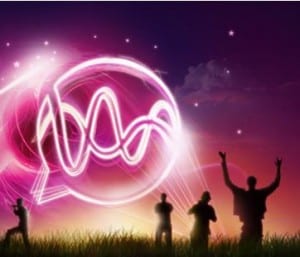 Echo is on a roll. The start-up today announced several large media partnerships that should help their technology continue to reach new users and help companies grow audiences. With its focus on real-time results and “reaction,” essential features of today’s socially connected Internet, Echo is now taking the next step and positioning itself as a communications platform for business — a potentially lucrative market, where big-time IT budgets beckon.

Khris Loux, CEO Echo said,”Publishers are focused on turning their sites into first class hubs on the social web. With Echo, they can achieve that result with an enterprise grade, easy-to-use, real-time tool set.”

The new group of customers announced today is a short, albeit impressive, roster of who’s-who in publishing and media: The Washington Post, Newsweek, Slate, Time, Forbes, AMC, Morningstar, and Sports Illustrated.

They join previously announced customers including CNet, Discovery Channel and Discovery News, Dow Jones, CanWest, Hearst Digital Media and Press Enterprises. The marquee roster is testament to Echo’s promise of creating a “new kind of storytelling” where journalists plant seeds, and then audiences help them grow. In marketing speak you could say it’s all about loyalty, engagement and branding.

The company estimates they are now serving 400 million page views per month.

In addition to new customers, Echo also announced a long-overdue overhaul of their web site, available at aboutecho.com.

Pricing for the service is available in two tiers. $99 per year for small businesses and bloggers. Enterprise customers need to call for pricing.