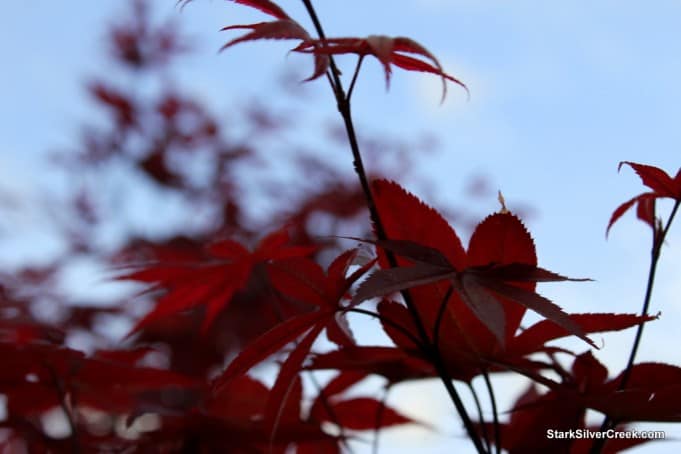 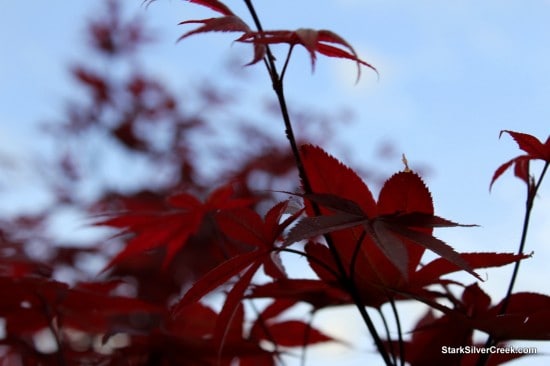 What better way to celebrate spring in San Jose than a few photos of a Japanese Maple taken with the new Canon T2i? All eyes are on iPad this weekend but the new T2i has quickly become a go-to gadget for all things photo and video. The camera was released earlier this year, and sales have been brisk, at least judging by the press it’s already garnered and the fact that it has been difficult to find in stock. Now you can get 7D level performance for half the price. Simply amazing.

While the Apple iPad may be changing the game when it comes to mobile computing, the T2i is changing it for aspiring filmmakers thanks to its native 1080p/24 support. In other words, it gives you that film look without spending $10K+. Indie filmmakers rejoice.

Interesting how a brand can be “handed” down from one generation to the next; for SLR it seems to always come down to Nikon or Canon. And fans are staunch lifelong supporters of their respective brands. Loyalty of political proportion, maybe even more intense.

For the Starks, it’s Canon.

The TL. AE-1. And now a third generation Stark, with a T2i. This is the first DSLR or even SLR I’ve ever owned. For videos on SSC we use a Canon HF-100 camcorder which also delivers terrific results, but doesn’t have the depth of field or native 24 frames (i.e. film look) that the T2i can provide. 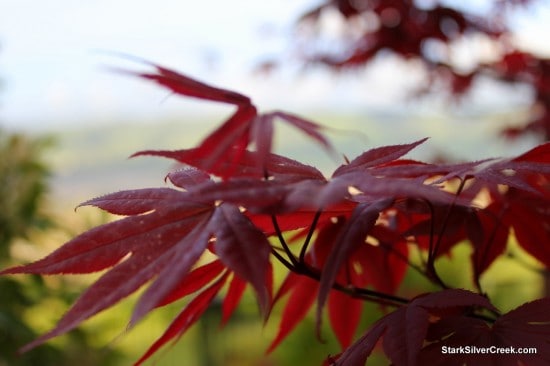 All of this to say: Welcome to Spring in San Jose! Here are some photos of a Japanese Maple blowing in the chilly wind. Over the past week it’s bloomed with full-on intensity, colors of red exploding against the blue sky. Beautiful! Not that I’ve really noticed in previous seasons, but when you’re looking for subject matter all of a sudden everything takes on new dimension.

So there you go. I somehow was able (with limited success) to tie together Apple iPad, Canon T2i and San Jose all together in one post. Plus a Japanese Maple telling us summer is coming, summer is coming… 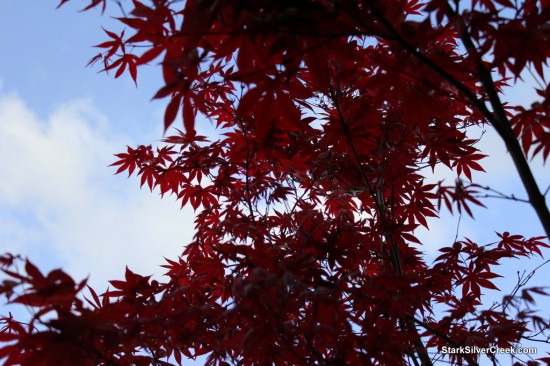