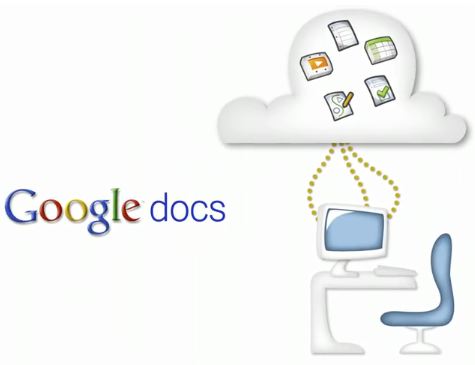 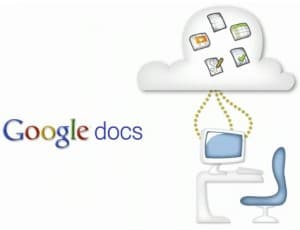 The enhancements come just months before Microsoft Office 2010 hits, which will include a bevy of cloud-based features.

The news was posted on the official Google Blog and came during Atmosphere, the company’s inaugural event dedicated to cloud computing. According to Google, 400 CIOs and IT professionals are currently at the Googleplex for the festivities. 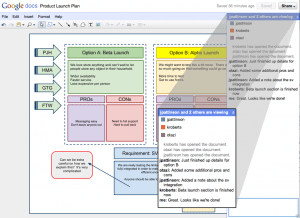 It’s unlikely that hardcore users will make the switch from Microsoft Office to Google Docs. However, for the masses that value ease-of-use and the simplicity that comes with not having a crowded, complicated interface, Docs could continue to gain considerable traction. Not to mention it’s free. And, another thing to consider: Thanks to hosting in the “cloud” your data is automatically backed up in a sense.

I checked my Docs account this morning, but still don’t see a way to preview the new version as described here, but I’ll keep checking as the roll-out (or “preview”) is supposed to happen over the next few days.