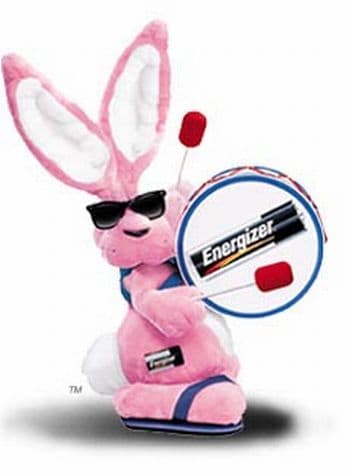 Lenovo claims a certain notebook gets 5 hours battery life, but in reality only lasts for 3 hours of practical use. Ditto Toshiba with several of their models. And the list goes on. HP, Samsung, Sony. Guilty, guilty, guilty. Or so it seems.

Granted actual battery life is usually still impressive, but why then must manufacturers keep exaggerating real world results by 20 to 40%?

In fact, aside from Asus and Apple who seem to be the closest to their claims (in my admittedly completely unscientific opinion), it seems just about everyone else is fudging the numbers to stand out in a competitive field.

If there’s one thing I’ve learned evaluating and testing different laptop and netbook models is that the wild west has nothing on battery life claims.

They will tell you that, yes, of course you can get 10 hours; all you need to do is switch of Bluetooth (check!), limit or turn off wi-fi (check, but this one kind of hurts!), dim the screen or better yet turn it off (check, sort of!), and try not to do much with the laptop that might strain the processor like watch a video (okay, solitaire here I come!). Even better: switch it off, it’ll last even longer.

So, what’s the point of battery ratings if they don’t represent reality?

What’s needed is an accurate standard that consumer’s can trust when comparing battery life across various manufacturers. For all I know such a standard does exist. But if it does, and I can’t find any evidence of such a regulation, then it’s poorly implemented and certainly not enforced.

Imagine you buy a Prius expecting over 40mpg, but end up getting only 25mpg?

With the world going increasingly mobile and relying more than ever on battery life to get work done on the road, it’s imperative this problem get solved soon.

I generally don’t like the word “regulation,” but there are times when it’s the only solution. Without rules and enforcement of those rules, we’ve seen what can happen when a profits-at-all-costs mentality sets in without oversight. I realize we’re not talking national security here, but I’m sure I’m not the only one bothered by this discrepancy.