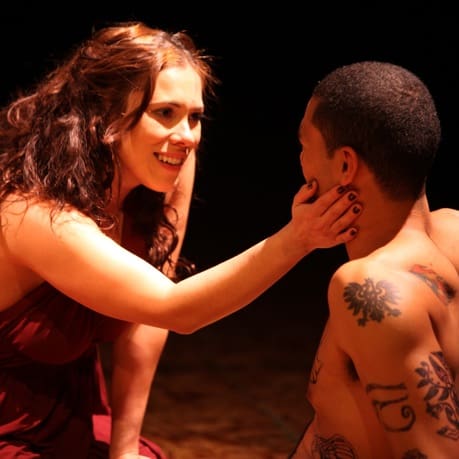 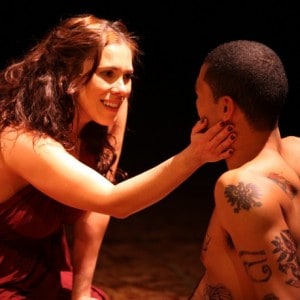 Good news for fans of Greek tragedy. Today, Magic Theatre announced that Oedipus el Rey, which has been receiving strong reviews and accolades, has been extended. This world premiere penned by MacArthur genius Luis Alfaro and directed by Loretta Greco will run through Sunday, March 14th.

Magic’s Artistic Director Loretta Greco is “thrilled with the overwhelming response to Luis’ astounding re-imagining of Oedipus.” She says “it has been especially gratifying to see how the Greeks are speaking to audiences of all ages and cultures.”

Do you believe in destiny?

With his unique Chicano swagger and sly sense of humor, Luis Alfaro transforms Sophocles’ ancient tale into an electrifying and unforgettable myth for the modern age. As Oedipus struggles against fate amidst a chorus of prison inmates, his epic journey takes him down California’s dusty Highway 99 from the Golden Gate Bridge to the City of Angels.

Recently, StarkSilverCreek went on location to catch the show. Watch the video. Read the review. Onward!