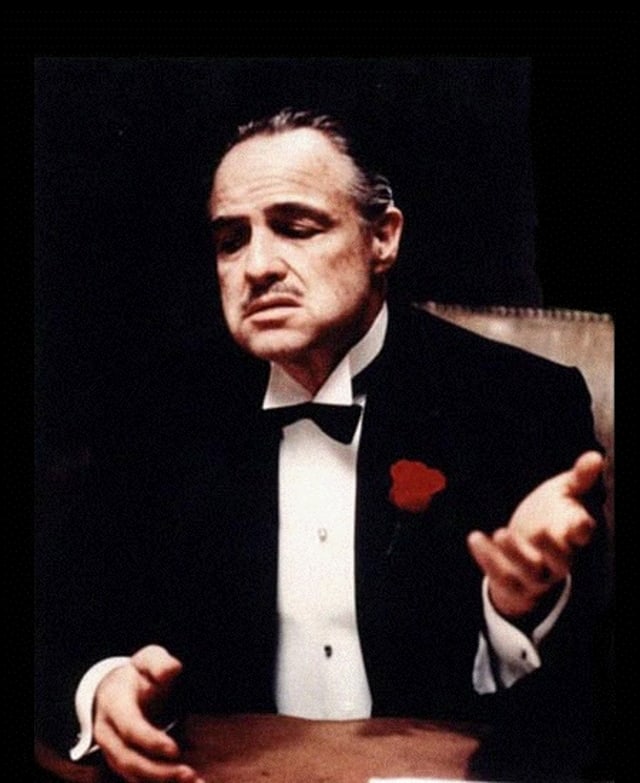 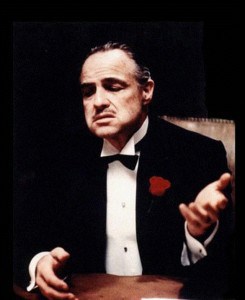 Throw a billion dollars at a movie, and what do you get? Blue faces, big eyes, explosions, lack of plot, no acting. On the other hand, what do I know. Avatar has already made more money than any other film in history, including Cat Woman.

But, even though I haven’t seen it, I’m quite certain I won’t like it—at least not as much as everyone else. And, yes, I will see it; will report back with my thoughts. After all, I am flexible, willing to listen and be persuaded by three hours of James Cameron cartoon CGI.

1. The future of film-making should be driven by film-making, not technology.

I remember the days we used to judge a good film by, oh say, the acting, the directing, the story. Then came Jurassic Park (I agree that it was entertaining) and all of a sudden computer wizardry, courtesy of Silicon Graphics at the time, became all the ground-stomping rage. Don’t get me wrong, I’m all for special effects. But I believe they should enhance a film, not anchor it.

Anytime explosions, car crashes, never-ending gun battles, and super slow-mo karate action dominate, I know I’m not watching my kind of movie. I suspect (and admit I could be wrong after seeing it) that Avatar will more closely resemble Phantom Menace, than the original one-of-a-kind Star Wars. That means a story driven, centered by technology, not driven by believable characters, emotion and plot.

Remember the dental work (torture) scene in Marathon Man? Would $10M of special effects make it any better? Likely no. It’s raw. Scary. And it feels real, I shudder just thinking about it.

2. There’s no substitute for real actors. 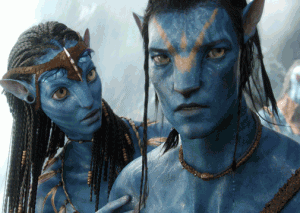 Want to make an audience cry, laugh, shiver and shake? Get a real actor. Get Jack Nicolson. Meryl Streep. Sean Penn. Mickey Rourke. Can’t afford them? Get other, real actors. Pay them less. If the story is genuine, the dialog real… then the connection will be there. I just can’t relate to semi-human, semi-CGI actors. It doesn’t work for me. As entertainment, and, for example, in video games, sure it’s fun stuff. Sugar coating. But, for serious (and not so serious) film making, there is no substitute for real actors. And Porsche for that matter.

Some of the best art, be it a movie, painting, book or sculpture, is made with little or no money. Creativity blossoms when people need to think… creatively. Right? Throwing money at something rarely results in art. Although it can help you land someone like the aforementioned Jack Nicholson.

Michael Eisner, former Disney CEO,  talked at a tech conference keynote a few years back about how lack of budget resulted in some of the best laugh-out-loud moments in the film The Money Pit starring Tom Hanks and Shelley Long. The scene in question had to be modified as they could not afford an additional set. So they ad-libbed a street scene next to an apartment building and… well, hmm, not sure I’m really reinforcing my point here.

4. If everyone likes it—adults, children, teenagers, criminals, the homeless—then it must, by definition, be average.

Sure there may be a few exceptions to this rule: The Sound of Music, Wizard of Oz, A Wonderful Life. But my point is that masses of anything tends to dilute, reduce to lowest common denominator. It’s just a theory. And, no, I’m not a proponent of the “selling out” theory (U2 still rocks).

5. The plot is hokey, virtually non-existent.

When I think of some of the best films of all time—Lawrence of Arabia, Breakfast at Tiffany’s, The Godfather, The French Connection—I feel a magical connection to the material; not because of technology, but because of plot. Without it, you have eye candy, lack of emotive. There’s a huge difference between watching a film, starry-eyed, glazed as special effects dull you into submission versus being drawn into another world with people who overcome obstacles, reveal inner weaknesses and strengths, and build relationships.

Still, despite my whining, rants, I think James Cameron is an excellent film-maker. That he can even manage to produce a blockbuster film by combining all of the special effects, actors, technology into a cohesive hit is impressive. Many expected it to bomb, and it most certainly didn’t. And in some respects, I can appreciate innovations such as 3-D which attempt to push the envelope, enhance the movie-going experience. Plus I need to hedge my bets here in case James Cameron stumbles upon this post (like other Hollywood movers have in the past), and decides to digitally erase me from existence.

That’s all good and fine. It’s just that I’d rather watch The Godfather for the fortieth time, than sit through three hours of blue people with big eyes running through a strange, fake world.