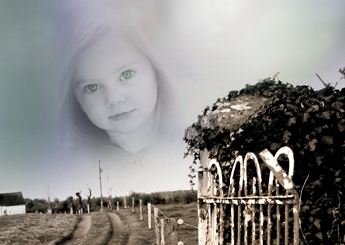 Conor McPherson, the prolific Irish playwright, knows how to spin a tale. His award-winning play, The Weir, opens January 29th at the San Jose Repertory Theatre. Set in a pub in rural Ireland, ghostly storytelling among the patrons evolves into eerie astonishments. And what better way to “tap” into the traditions, the play, and the stories then with the cast of the production on this episode of StarkSilverCreek Presents—the first ever recorded with pints of Guinness beer in hand. 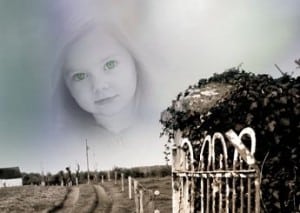 The play is directed by artistic director Rick Lombardo who is joined in this interview by actors Zillah Glory (Valerie), Alex Moggridge (Brendan) and Robert Sicular (Jack).

International (Groundswell, The Weir, Sonia Flew) and creative (the visually exciting re-imaging of As You Like It) flare are the name of the game this season at the SJ Rep.

“The play is about relationships and their dynamics, but really at its heart it’s about the power of storytelling,” explains director Rick Lombardo. “It’s one of the few plays that has stayed with me. I find the stories in it so poetic, touching and haunting. Dublin is San Jose’s sister city, and The Rep hadn’t done an Irish play in a bit.”

In Part 1 you’ll get an peek at the set of The Weir as the cast gather around in a pub in the rehearsal hall to enjoy a Guinness and share some stories of their own. Stay tuned for Part 2 when things become mysterious…

Note: Is it just me or does Rick Lombardo have a certain Mickey Rourke vibe circa 1980s The Pope of Greenwich Village? The hair, the leather jacket, the cool Irish street look.