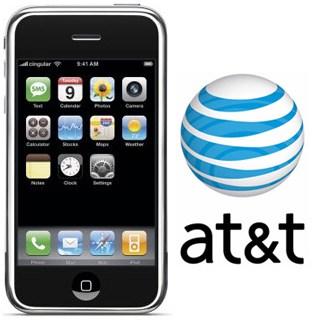 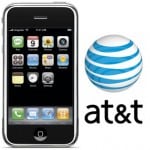 You have to give points to AT&T for at least starting in the right places.

The much maligned wireless network division has promised to improve service starting in New York and San Francisco. Smart choices. Most of the media and tech writers that complain 7/24 about their iPhones on AT&T live there. Placate the distraught must be the thinking.

At an investors conference, AT&T President and CEO Ralph de la Vega admitted that networks “are performing at levels below our standards.”

If Apple has an Achilles heal, then the network would be it. As much as customers love their iPhone, they apparently detest the network it runs on thanks to poor signal quality, dropped calls, and low data rates. Many a Tweet has fallen into a puddle never to be read, floating helplessly next to a worm.

“This is going to get fixed,” Mr. de la Vega said. “In both of those markets, I am very confident that you’re going to see significant progress.”

I think most are sitting back and thinking: well, okay, sounds good, but prove it! AT&T has been notoriously slow in its efforts to respond to speedier competitors, notably Verizon, aka “Big Red.” If Apple ever strikes a deal with Verizon after the exclusivity term expires it could spell e-x-i-t-u-s for AT&T as users take their cuddly iPhones to a better network. Rumors persist this may happen in 2010.

Unfortunately, this story does not have a happy ending.

Mr. de la Vega also hinted that tiered data plans with caps may be necessary to curb excessive usage. Unfortunately it’s like a class detention. He cited that about 3% of customers generate 40% of data consumption. And instead of considering alternative methods, they are falling back on that oldest of telecom tricks: charging more money.