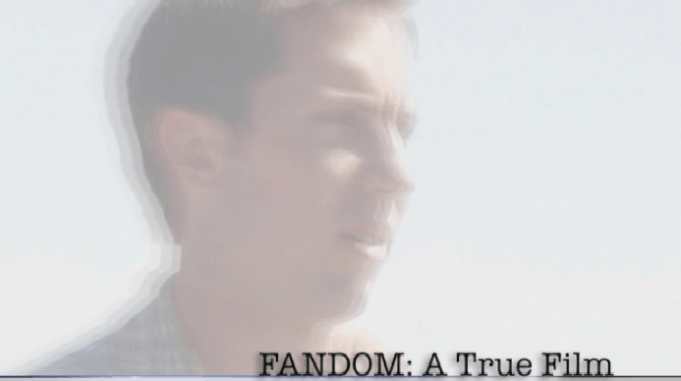 Celebrity stalkers are not a new phenomena, but the treatment of the subject matter in this “true film” is unique. Directed by Nick Tucker, this documentary distributed by Cinequest, provides an up-close and disturbing view of fandom.

Gordon, an idealistic young man from a small town in California, has a “friendship” with Natalie Portman. His room of course is filled with posters, and he defends her movie work at all costs.

We meet others like Gordon who also adore the movie star, and spend time chatting and sharing photos on the Internet. But it’s not an obsession they tell us. Usually they spend “only” two to three hours a day. 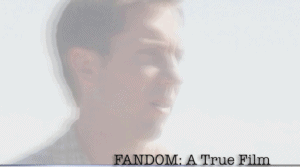 Gordon’s father appears to either turn a blind eye, or is blissfully unaware of his son’s increasingly dangerous hobby.

Filmmaker Nick Tucker and his cameraman decide to document Gordon’s cross-country trek to meet his idol at a party (which of course he assures everyone he’s invited to) in New York City.

At first, it’s an amusing expose. Clearly some of these individuals are not quite right, at least some of them. But then the documentary perhaps crosses a line when the crew tease Gordon excessively, even provoking him at times. So much in fact, he runs away on several occasions and becomes sick. The Director gets increasingly frustrated as his film’s completion comes into question thanks to the psychosis of its lead. Nick Tucker rants and screams at Gordon, “get back in the van!” with some colorful expletives. Soon, we wonder who the real crazies are.

At this point I thought the documentary had become mean spirited. But I was willing to see this journey through to its completion. And I’m glad I did.

There is at least one revelation that occurs dramatically on the streets of New York as Gordon tries multiple times to get into the Natalie Portman party, but can’t convince the bouncer. What follows is an eye opener—but not entirely surprising.

Later, further events cast the earlier scenes into a new light. It’s clever. And we think, for a moment at least, that maybe we’re all in this together.

People are definitely strange. But, sometimes, thankfully, filmmakers are even stranger (and more creative).