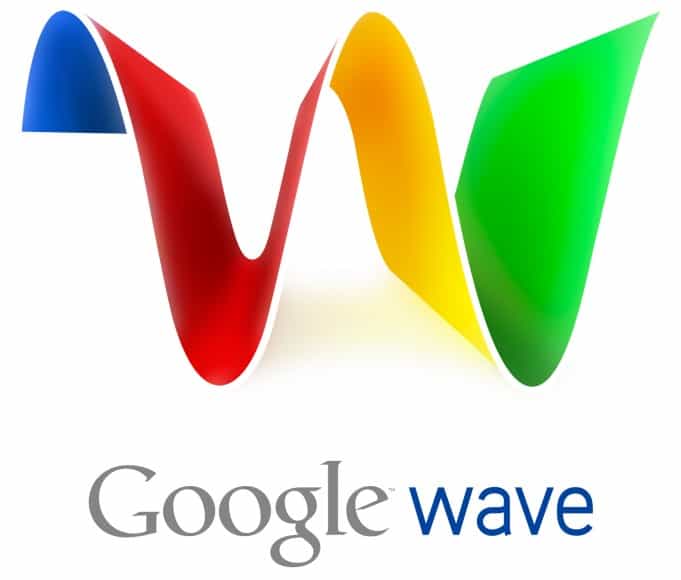 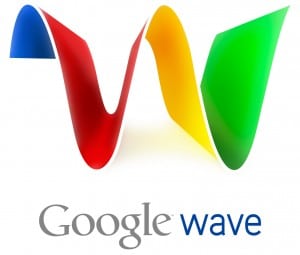 Did you get your invite to Google Wave yet?

The collaborative technology has been in development for quite some time, although its purpose  and features have been enshrouded in mystery—probably much to Google’s delight (and plan).

But, the cloud may be lifting. Today, Google lifts the red rope and opens the service to 100,000 users who received invitations (I still don’t have mine, blast).

So what exactly is Wave? Here’s what I know.

People work together today much differently then even five years ago. Email is an aging technology that is been increasingly replaced, or augmented, by real-time service such as chat, text messaging, Twitter, social networking, forums, RSS, and a seemingly never ending slew of technologies, not to mention video.

Wave promises to bring all this new tech together and enable groups of people to communicate effectively. It’s a next generation messaging platform.

From what we can tell, here are some of the key features of Google Wave:

With a powerful platform, expect scores of companies to jump in to develop advanced collaborative and communications applications. For many, it can be a high margin business; utilize the power of Google’s services, reduce development cycles and make your app available to thousands of potential customers.

One early application being touted is from Ribbit, which essentially adds voice service to Wave. This means you could be collaborating on a document, for example, with co-workers, discussing it using instant messaging, and then bring in members to discuss via audio conference call all within Wave. How exactly (and how well) this will all work remains to be seen, but expect the tech Blogs to light up with all sorts of opinions.

6rounds, another vendor partnering with Google, has a video chat application that works under Wave.

Enterprise software companies like SAP and Salesforce.com are rumored to be playing around with Wave to see what possibilities the technology could have—partner or compete? 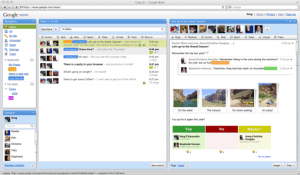 One piece of trivia. Google says that Wave does not run on Internet Explorer (or will not run at all) unless something called Google Frame is installed. Microsoft insists that it will produce undesirable results and poses a security risk. Not surprisingly it runs fine on Google Chrome, Safari and Mozilla Firefox.

Regardless of the reality, this is yet one more, not so thinly veiled, effort by Google to one-up Microsoft in the Browser war.

Although Microsoft is an easy pick when it comes to companies with competitive offerings, the real long-term threat is more likely Facebook. Like Google, it sees itself increasingly as a “platform”, not just for applications and communications, but also for advertisers. And online advertising is Google’s bread and butter. It’s not hard to imagine Facebook creating similar sandboxes, just like Wave, that enable groups of people to communicate together on projects.