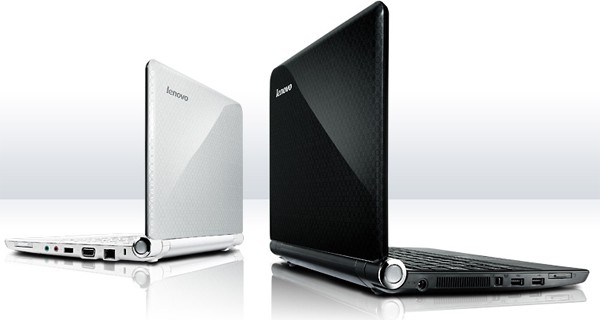 (UPDATE: Reports are also indicating Samsung will delay its Ion-powered netbooks also until Windows 7 is released.)

Well I think the mystery is finally solved; that being when we’ll see the first NVIDIA Ion-powered netbook from Lenovo hit the market.

Although it looks like Samsung will be first to market (with its $599 N510), Lenovo has decided to release the Ion version of its well-received S12 (review) netbook with Windows 7, which means a late October release (after October 22).

Why all the fuss about Ion? It’s a discrete graphics solution which means portable, low-cost netbooks will be able to do things, such as stream HD video and play 3D games, which previously were the province of standard laptops. With the advent of Web video including TV and movies this is more important than ever to an increasingly growing segment of the market. Hulu. YouTube HD. This is what the people want on their 10″ and 12″ portables, so they can enjoy entertainment on the go, with long batter life, without breaking the bank.

Back to Lenovo. I think this is a smart decision. Windows 7 already looks like it will be the overdue home-run Microsoft was hoping for. By all indications, it appears to be far speedier, much more stable, easier to use, and prettier than Vista. This is good news for the Redmond giant, with all this talk about Google OS, working in the cloud, and, of course, that pesky Cupertino competitor with all its fancy wizardry and industrial design.

My only concern: is this too little, too late?

Intel’s CULV chip is beginning to hit the market in the so-called “thin-and-light” category which offers a notch up in performance over the weakling Atom processor found in most netbooks.

By the time October/November rolls around, will consumers be willing to buy an older Atom processor, even when awash in CULV-based alternatives that offer all the same netbook qualities: low price, portable, long battery life?