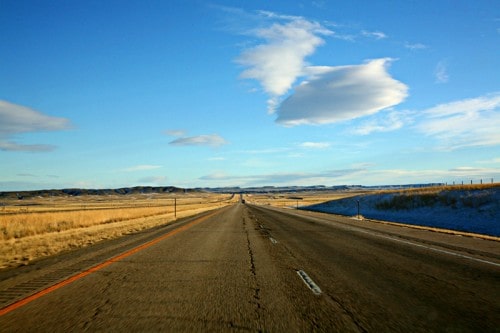 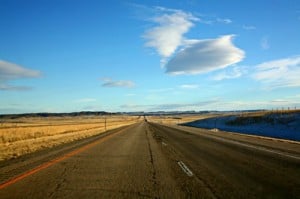 How much infrastructure improvement does $1.6B US buy?

If you’re Mexico, it means a whole bunch of new highways and, more importantly, possibly one way out of the economic and tourist funk that is now cloaking the country in hurt.

According to Reuters, the $1.6B will be used this year. Deputy Transport Minister Oscar de Buen said the projects along the Pacific coast and northwest Mexico could involve Mexican building companies ICA (ICA.MX) and Ideal (IDEALB1.MX), which is controlled by billionaire Carlos Slim.

Economists predict the Mexican economy will drop a substantial 6% this year.

Meantime, as all us Loreto homeowners know too well, the recession and other factors have impacted several projects including Loreto Bay, and others such as the Donald Trump Baja branded condominium and the $5B Punta Colonet project also in Baja.