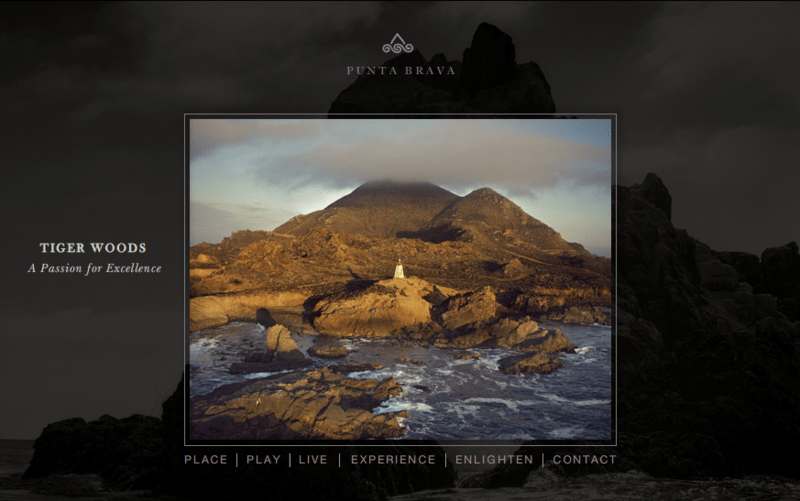 While we’ve focused most of our attention on Baja California Sur – primarily the Loreto and Cabo San Lucas regions – there has been some development activity up the Baja peninsula apparently despite the economic slowdown.

The latest announcement comes from a real estate group that includes the co-founder of Clear Channel Communications, and the most famous sports brand in the world, Tiger Woods.

My biggest concern about the area is the cross-border proximity
which lends itself to ballyhooers from Southern California junketing
for overnight parties, desperado style drug running and generally less
desirable flagrants wandering the streets. Ok, so maybe I’ve been
partially influenced by one too many Tarantino movie, but it’s a
different scene then further down the Baja where this activity is less
likely.

Puma Branta sounds nice though. According to Tiger, “every single hole on this golf course, whether on a tee, a fairway or a green, you can see the ocean”.

There are no floor plans up on their web site yet, although you can learn about the planned resort, amenities and overall marketing themes.