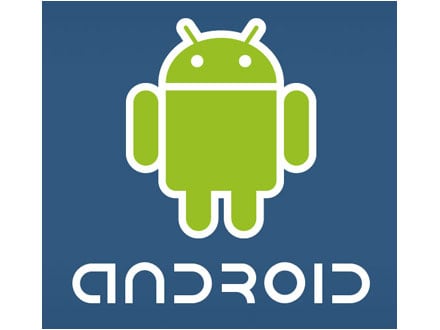 A lot has been written this week about the launch of the HTC G1 smartphone (aka Dream), the first to run on Google’s brand new Android platform. I agree with most of the early views: aesthetically it’s no iPhone, the price is great, it creates another “open” versus “integrated/closed” systems battle, and it’s yet another attempt by Google to make money on something other than advertising.

This is a great thing for consumers. Google is an innovator – with clout and deep resources – that will no doubt change the industry and put increased pressure on Apple and RIM to continue to roll out new products at a quicker pace with lower prices.

However, skeptics note that Google still has no bonafide hit other than their gigantic search advertising revenue stream. Online office attempts (such as Google Docs) are ok, but not game changers. The new Google developed browser, Chrome, according to some reports has garnered less than 1% market share.

So come October 22, what should we expect from the HTC G1, Google’s first smartphone?

You can expect people to call it a first generation product, a little rough around the edges, but with lots of potential. Developers will love the open platform and publish plenty of mobile applications, which, unlike Apple’s app store, will not need to clear arduous (and often confusing) approval hurdles.

But, most importantly, this move by Google marks the shift of an entire industry.

Cell phones are no longer just about talking, texting, browsing and emailing. We are now entering the era of mobile handset computing. The vision of not needing a computer or laptop is becoming a reality. Granted there are perhaps years of innovation left to fully realize the potential, but no doubt it’s coming.

Applications, for example, are no longer behemoths.

There are an increasing number of “micro-applications” that deliver slices of capability for a much lower price (often free). Further, many applications continue to evolve into web services which negate the need for large hard drives and servers to host the complexity. 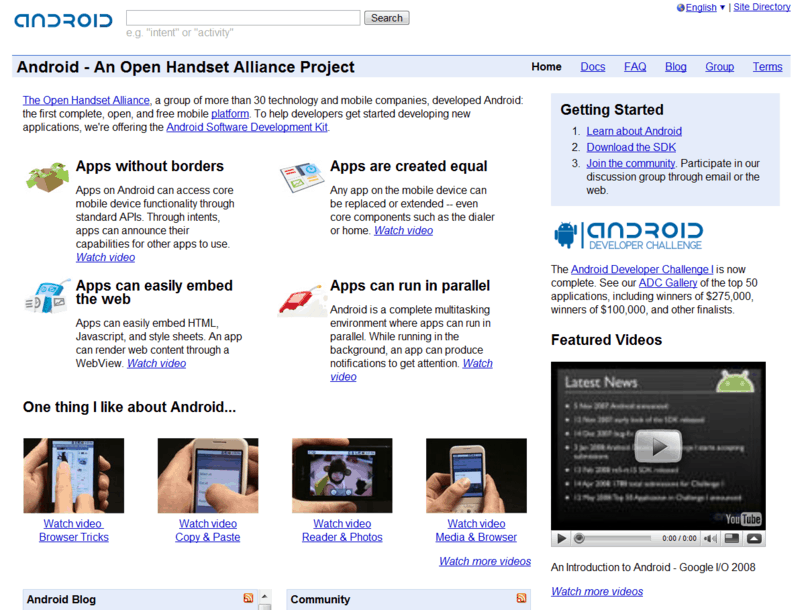 Eventually we will use smartphones to pay for products and services at the grocery store, gas station and the mall.

Apple may well have been an early pioneer with the incredible iPhone, but Google’s move truly marks an industry shift.

Think of it another way, using the PC business as a parallel example: Apple owns less than 10% market share for PCs and relies on an integrated model (hardware + OS + services). Microsoft dominates with 80%+ market share with an open system (relying on Windows licensing fees).

So if Apple iPhone is the integrated model, and Google Android the open model with multiple hardware manufacturers, will Google have a shot at becoming the 90% market share cell phone operating system provider?

Only time will tell.

I would never discount Apple’s ability to provide the best-in-class consumer experience and unparalleled product design innovation. But if I had to lay my bet on one company to shake-up the industry it would be that Mountain View-based, colorful search company called Google.

For now, I continue to use my trusty old BlackBerry.