It’s official. Toshiba finally threw in the towel after a non-stop barrage of negative news in 2008 finally forcing HD-DVD to join the ranks of forgotten standards Betamax, ATRAC, and minidisc. Revenge is sweet for Sony who finally wins a standards battle that many predicted would last much longer.

Of course, readers of StarkSilverCreek will know that I predicted a Blu-ray win back in July 2007, also suggesting high-definition discs would reach critical mass by Christmas of 2008 (I need to take the wins when I can).

However, I wonder if any of this matters. Do consumers still ultimately want to buy physical media? It seems we’re at another technology tipping point; from physical media to digital media. It’s happened to the music industry, and it’s only natural for movies to follow suit. After all, why trek down to your local Blockbuster for a rental when you have so many options available from your couch? Just check out what Tivo is doing, Amazon (Unbox), Apple with AppleTV, on-demand PPV, Vongo, iTunes, etc. Digital is coming on strong and although it may be a few years away from mainstream acceptance, it is inevitable. Again, the consumer wins. 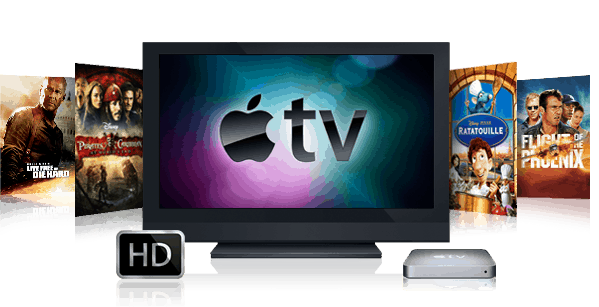 Well at least for now Blu-ray can bask in the sun, and I can enjoy more 120″ entertainment using my PS3 player for high-definition home theater nirvana.