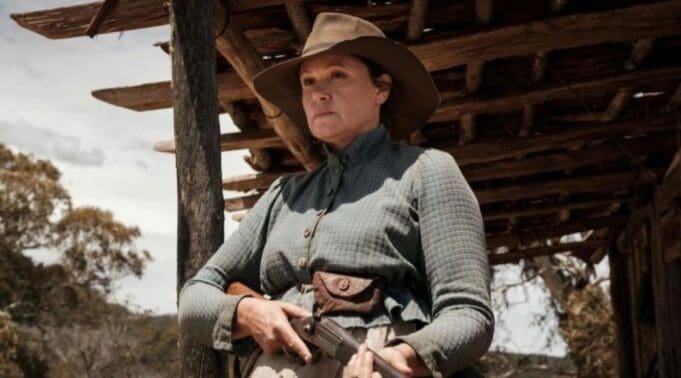 Mark Fishkin founded the Mill Valley Film Festival in 1977. Through his efforts and the contributions of others, this small festival has grown into an eleven-day event filled with films both local and international, as well as a strong community focus on the Bay area. A hybrid event in October of 2021, the MVFF offered film venues in San Rafael, Mill Valley and Berkeley along with virtual showings.

Fishkin has said films were already a part of his DNA when he happened to attend the first Telluride Film Festival in Colorado, which planted the seed for his development of a film festival in California.

Among the standout international movies was a riveting Australian film, The Drovers Wife, featuring Leah Purcell. Originally a short story by Henry Lawson, casting Aboriginal people as less than human, Purcell adapted the story into a play (2016) and then a novel (2019). Purcell also directed this acclaimed film. The Drovers Wife was selected for opening night of the Melbourne International Film Festival and is being released in the U.S.