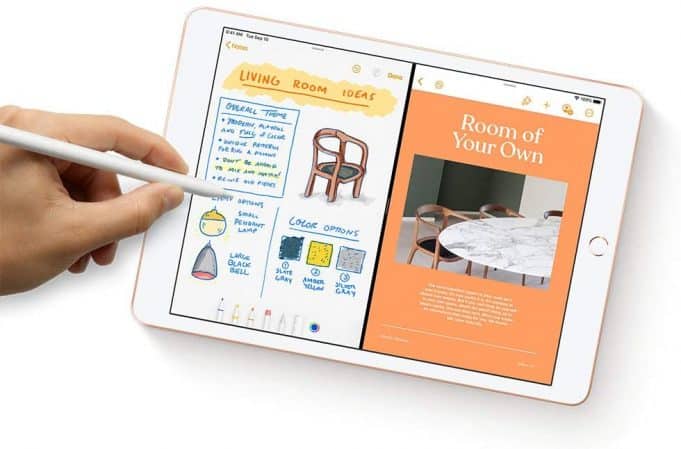 Looking for something to entertain the family while in lock down?

Amazon has a decent (and rare) sale on the latest edition of the Apple iPad.

Marked down almost 10%, you can get the 32GB Wi-Fi model for only $299 USD. Not a bad deal for all-in-one entertainment and productivity device. This is the 2019 iPad model so you’re getting all the latest hardware and software that Apple has to offer. Expect this tablet to last many years.

Options include the well-reviewed Apple Pencil, and various smart and Bluetooth keyboards, including Apple’s own cover/keyboard combo, aka Smart Keyboard. 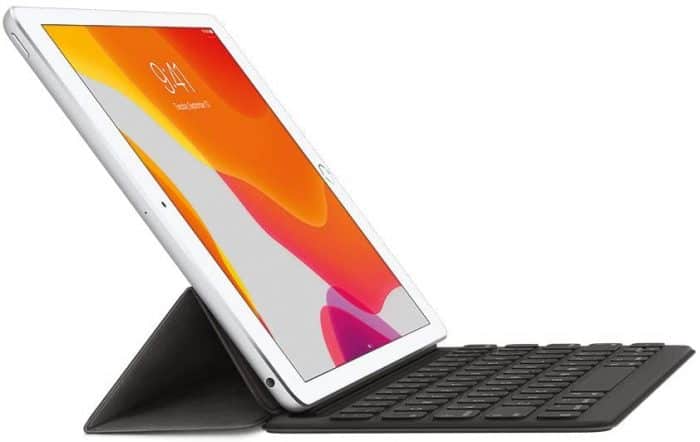 You can pay more for the iPad Air which will give you a boost in processing speed thanks to the upgraded A12 chip, but we think for mostly web browsing, gaming and social media apps, the standard 2019 Apple iPad is the better deal for most people.

There isn’t much else in tablet-land anymore. Google’s giving up the Android tablet game and Samsung’s offerings are far more expensive. Apple has won the tablet war of attrition, and the affordable if unexciting iPad is probably its best budget product. 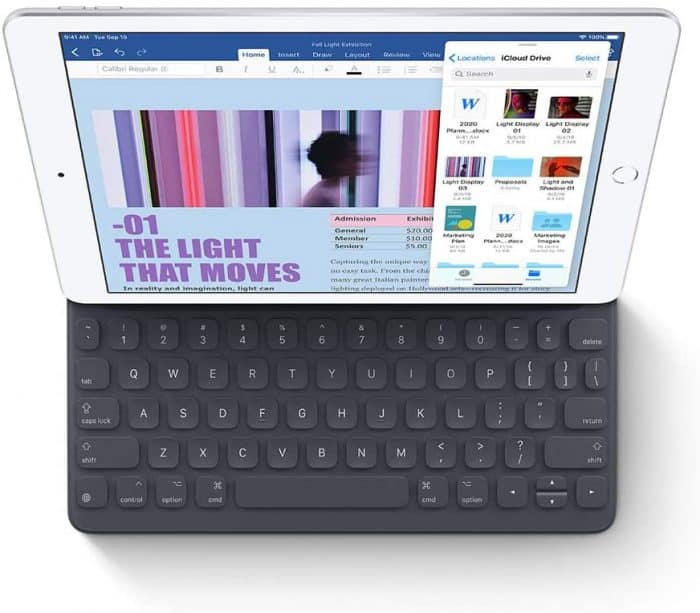 And the T3 verdict:

The Apple iPad 10.2 (2019) is easily the best tablet for this money. It’s great for kids, fast as a computer for the sofa, and way more capable than its price suggests.

Bottom line: if you’re looking for the best bang-for-the-buck option for a full-size Apple tablet, the 2019 iPad is probably the one.