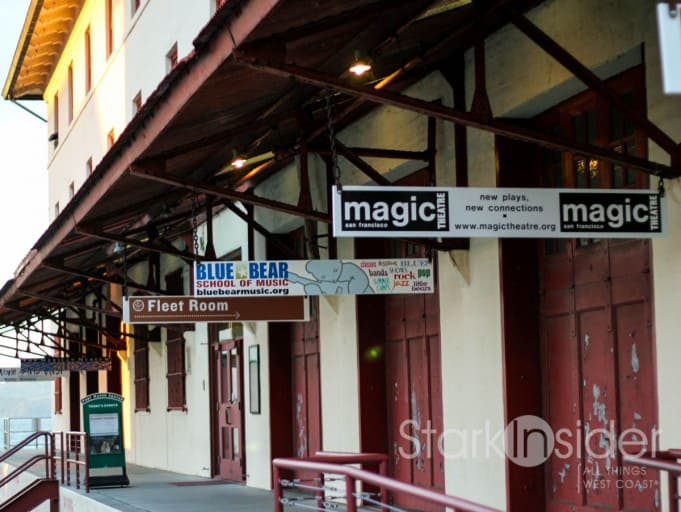 Theater news this morning out of San Francisco.

Magic Theatre (Marina) has announced artistic director Loretta Greco will depart the organization at the end of the 2019-2020 season.

“It has been a spectacular honor to lead the storied Magic Theatre,” said Greco.

“I am proud of the extraordinary array of groundbreaking writers Magic has launched and supported over time, who have bravely led our cultural conversation forward—and the way those voices and the work we have premiered have elevated the field as a whole.”

Per the press release, Greco assumed the artistic director position in 2008:

At Magic, she produced Taylor Mac’s The Lily’s Revenge and the World Premiere of Hir, and associate produced the West Coast Premiere of A 24-Decade History of Popular Music.

Through a generous commission from the Hewlett Foundation, Magic will also produce Mac’s upcoming play, Calamity Joy, in 2021, which Greco will direct.

Additionally, Greco collaborated closely with the late Sam Shepard, over a five-year celebration of his seminal work as the theatre approached its 50th season.

Magic remains one of Stark Insider favorite Bay Area theater houses (alongside so many outstanding others such as SF Playhouse, ACT, TheatreWorks Silicon Valley and San Jose Stage Company to name but a few). A lot of that has do with Greco’s leadership and creativity. We look forward to what comes next.

Organizers say a search is being formed to find a new artistic director.