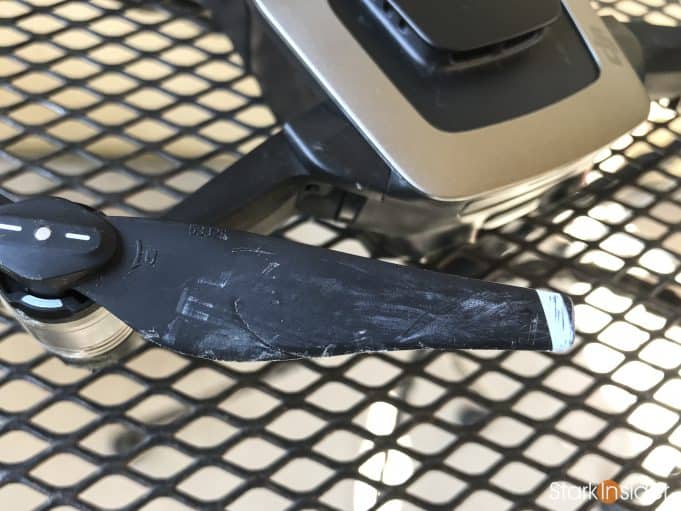 It was my first time flying the Mavic Air. And only my second time ever flying a drone. So, yes, it was destiny: a crash.

But what footage! (see below)

I first bought a DJI Spark, planning to occasionally use it to capture b-roll for Stark Insider videos and maybe to use in short films and travel docs. That sort of thing. So I took Spark out to outer Richmond on the western shores of San Francisco where there’s no shortage of spectacular scenery. In this case: Baker Beach. There my wife Loni Stark setup shot and started drawing; specifically at the Battery Chamberlin, an old artillery from way back. I shot this footage:

Despite my skepticism — I mean, who needs another hipster with a drone, annoying everyone in a public space? — I was incredibly impressed with the Spark. Under $500, and this kind of result! Wow. It was far easier to fly than I anticipated. The footage looked pretty good, albeit at “only” 1080p. And even battery life was decent enough not to cause heartburn.

Then I realized I planned to keep and use the drone for many, many years. In order to make it a decent investment with okay ROI I’d have to not only fly it for several projects, but also own the model for a long time. I don’t like eating depreciation, and these gadgets (like any other tech) depreciate like mad. Solution: buy and old. Hence, I returned the Spark, and upgraded to the Mavic Air.

Yes, the Air costs quite a bit more ($799 for the body, $999 for the Fly More combo which is probably what you’ll need anyways as the kit includes 3 batteries). But there’s a lot more there of course in terms of specs. Most notably: 4K, flat picture profile, longer battery life, slightly more stable in wind thanks to added heft, and a dedicated controller.

4K is nice for re-framing and detail, but I was especially interested in that D-Cinelike picture profile. Thanks to its flatness and lack of color saturation it can make camera matching easier — all the better for matching with a Canon or Sony or RED when putting together footage for a narrative work or music video.

In any case, I took out Mavic, and — boom, this happened:

Aerial views of the Sutro Bath ruins in San Francisco. Shot on a DJI Mavic Air, and featuring – of course – a crash.

Always remember to turn Obstacle Avoidance back “on” in the DJI GO app after you forgot you had switched it “off” earlier to test the Mavic Air indoors!

I was backing the drone up, prepping for a final fly by of Loni drawing the Sutro Bath ruins (look it up, amazing something like this existed at the beginning of the 20th century!), when disaster struck. Obstacle Avoidance was switched off. I had backed right into a cliff. Poor little Mavic Air fell down about 100 feet, banging against the cliff walls, before landing in a sort of sandy, grassy, muddy little patch at the base.

Then I couldn’t find it.

I hunted all over. Running to the top of the cliff, then down again.

Finally I saw it lying there, sadly, with two of its wings folded back in. 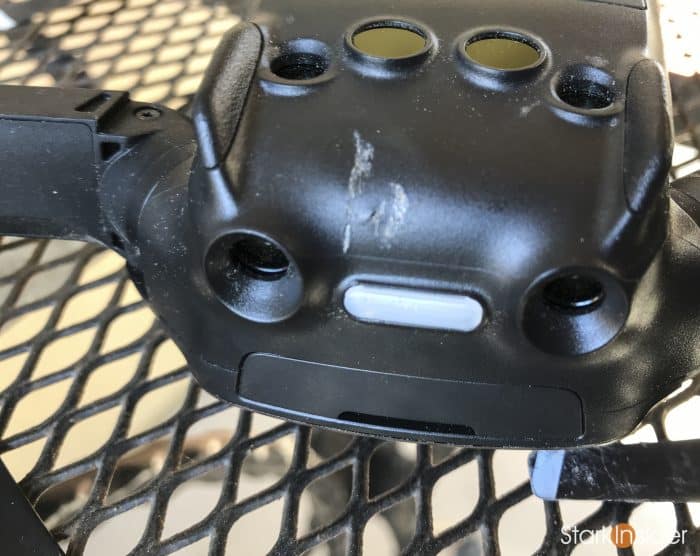 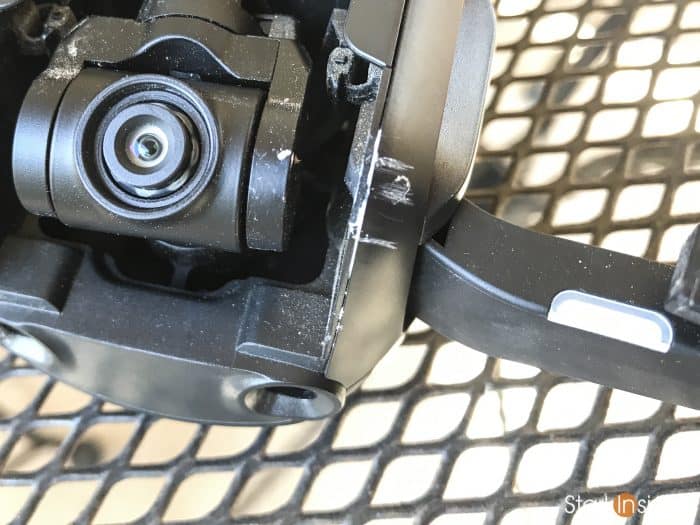 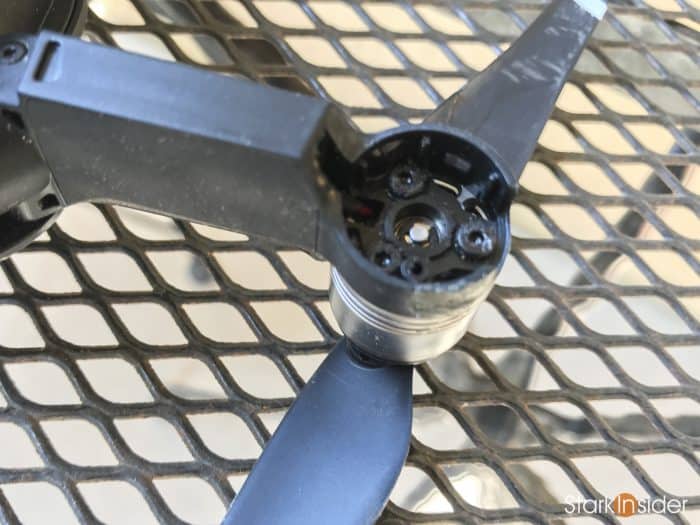 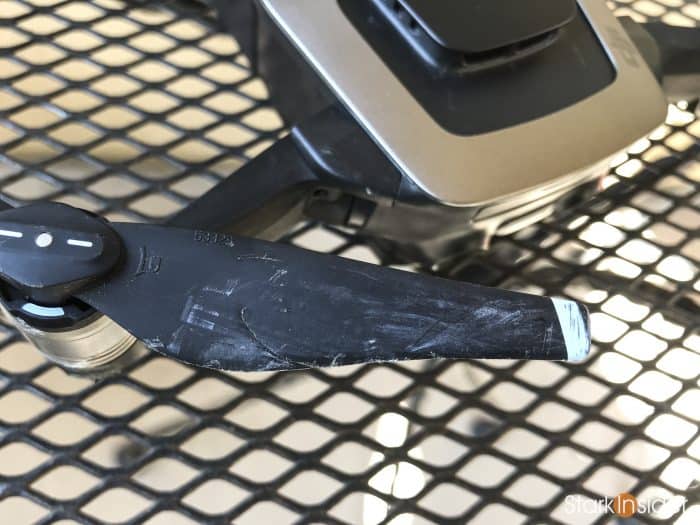 Despite the fall, to my surprise the Air could still fly. I was getting all sorts of calibration and sensor warnings. But it flew. This amazed me. The durability of this thing is apparently quite impressive.

Later, I ran some re-calibrations (under settings in the DJI Go app) and, miraculously, all the warnings disappeared and the Mavic Air was, if not like new, at least flying perfectly well again.

I know, chalk it up to Another Cool Story (Bro) by Yet Another Drone Hipster in a Hoodie.

These are likely the only “drone” videos I’ll shoot. I find them so overdone at this point. And no matter what I do, there’s someone far more talented who will have uploaded beautiful work to YouTube.

Instead, the name of the game for us here on Stark Insider will be using the drone as yet another tool. One that can do some pretty handy things like:

Yes, drones can be fun. You can race them. Do silly stunts. Get all nerdy. But, I’m now convinced first hand they can be used as everyday tools to capture certain shots that can enhance a project — in our case for Stark Insider be it a short film, documentary or music video.

Slam dunk. Mavic Air — battle scars and all — will definitely have a permanent home in my camera bag. Right next to the other amazing thing, the wunderkind that is the Panasonic GH5.

As for that Obstacle Avoidance feature? Yeah, works great. When it’s turned on.