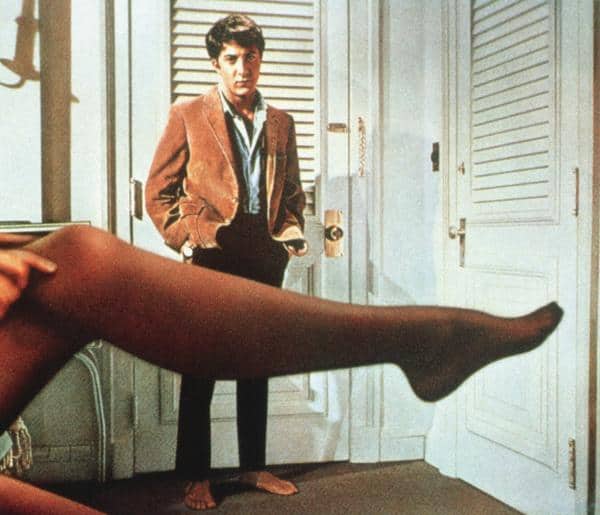 The Alexander Valley Film Society this week announced it is adapting its annual film festival into a fundraiser for devastated Sonoma County.

Organizers say 100% of the proceeds will go directly to fire relief and recovery via the Community Foundation of Sonoma County’s Resilience Fund.

“As our community continues to struggle with this crisis, we believe that coming together to connect, and to be inspired and entertained, can be vital to the healing process,” said Kathryn Hecht, Executive Director of the AVFS. “We were able to obtain 27 of the best films available today and are so pleased to be able to share this small gift with our neighbors.”

A pay-what-you-can screen of documentary Dolores kicks off the proceedings on Thursday evening at Alexander Valley Hall in Geyersville.

In total, 27 documentaries, features and short films will be presented at the fundraiser in Cloverdale, Geyersville, and Healdsburg.

AVFS is seeding the event with $16,000 made possible from sponsors and donors.

Thursday, October 19 – Screening of Dolores, a documentary on the life of activist Dolores Huerta at Alexander Valley Hall in Geyserville, including a community supper with Delores Huerta-inspired main dishes generously served by Jimtown and supplemented by potluck sides and desserts provided by attendees (6PM). Adjusted price – $25 or “pay what you can.”

Friday, October 20 – The Ballad of Lefty Brown, a Western tale of loyalty, betrayal, and redemption, at The Clover Theater in Cloverdale, followed by an opportunity to converse, comfort, and raise funds (6PM). Adjusted price – $25 or “pay what you can.”

Saturday, October 21 – A showing of the classic movie The Graduate, with “Bring Your Own Dinner” and no-host bar at Oddfellows Hall in Geyserville (7:00/8:30PM). Adjusted price – $12 or “pay what you can.”

Sunday, October 22 – Screening of Behind the Curtain: Todrick Hall, an inspiring documentary of grit, perseverance, and the redemptive power of art, at the Raven Theater in Healdsburg (5:30PM). Adjusted price – $12 or “pay what you can.”

It’s nice to see yet AVFS do what they can in these difficult times in the North Bay. Mill Valley Film Festival contributed funds from a few screenings as news of the fires broke, including Andre – The Voice of Wine, itself a love letter of sorts to Napa and wine country.

As always the arts provide inspiration and hope, and are often a good way to rally the community. Yesterday news came that the Napa Valley Film Festival would also happen as planned (November 8-12, 2017). The “show must go on” wrote festival co-founder Mark Lhormer in an email update.