In this “waking dream” light quenches the spirit and rain soothes the soul.

According to organizers Cirque’s new, visually stunning show will feature “a cast of 44 performers from diverse artistic backgrounds, Luzia surprises with acrobatic performances breaking down the barriers, such as integrating rain and water into contemporary circus disciplines.”

Last month the iconic Big White Top was raised in San Francisco at AT&T Park — thanks to 60 workers, and 100 supporting poles. Luzia performances begin November 17. The show then moves down Highway 101, across Silicon Valley to San Jose where it opens February 9, 2017.

Stark Insider brings you this first look at Luzia. See below for some astonishing photos of the new production. Plus, watch a sneek peak of the show in the video below.

Luzia is Cirque du Soleil’s 38th original production since 1984. To date, the Canadian-based company has performed for more than 160 million spectators in more than 400 cities on six continents.

Stay tuned for more from Stark Insider on Luzia as Loni Stark checks out BTS action at the White Big Top at AT&T Park. 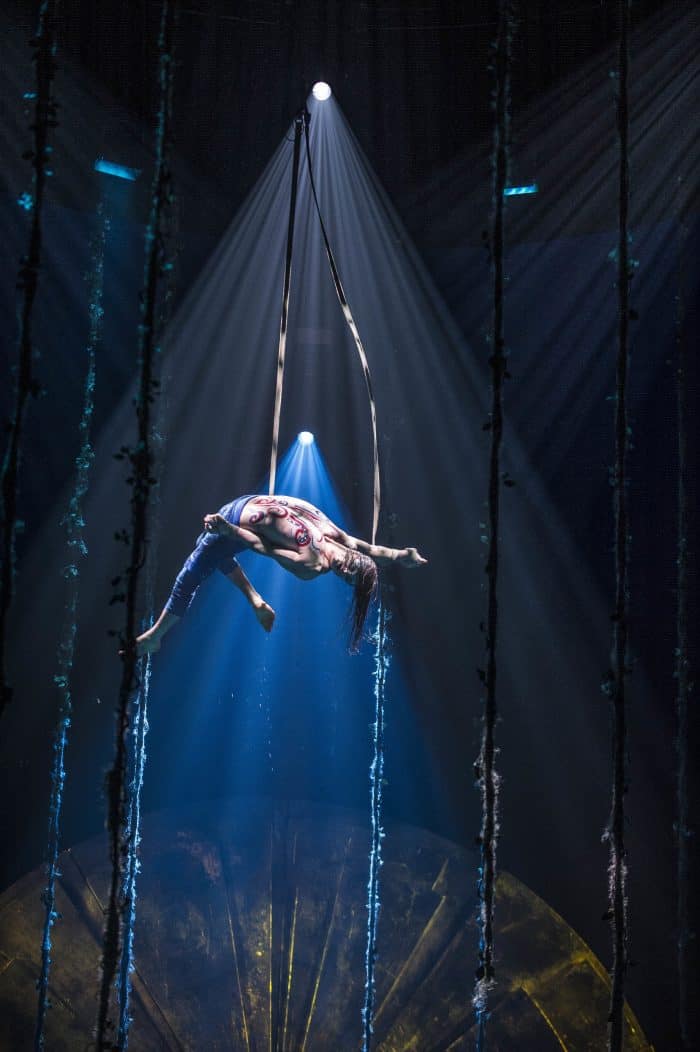 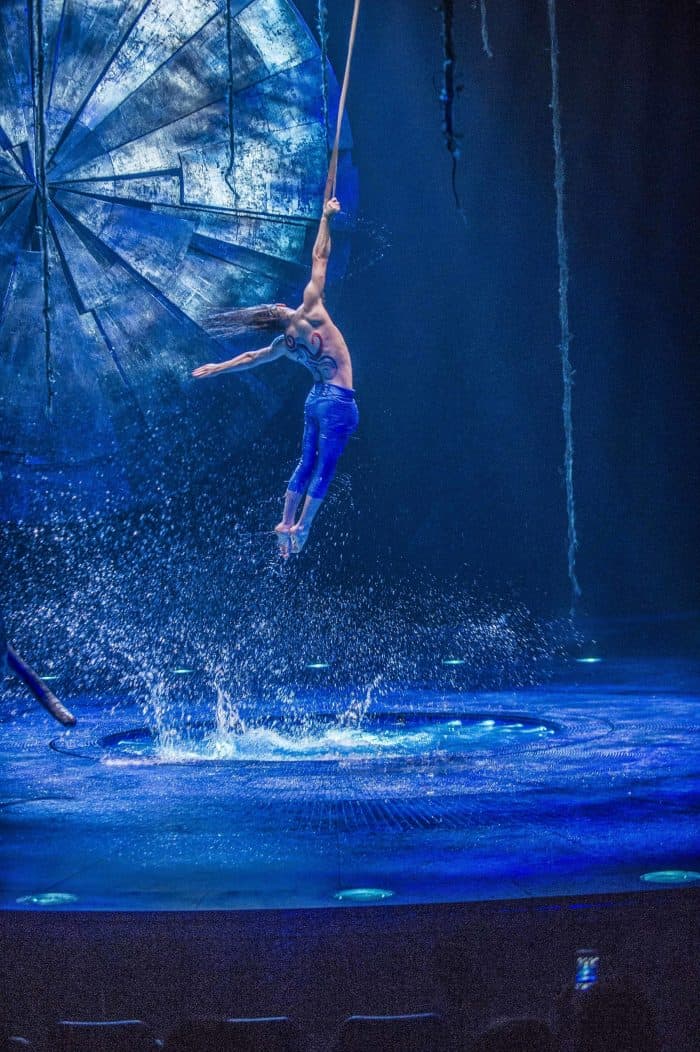 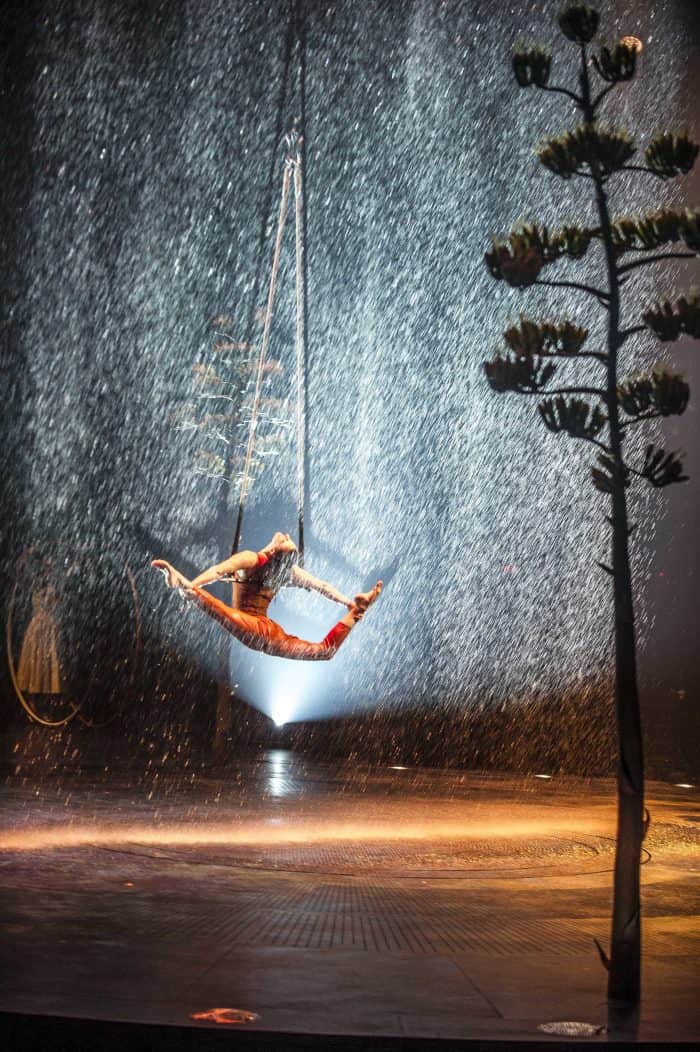 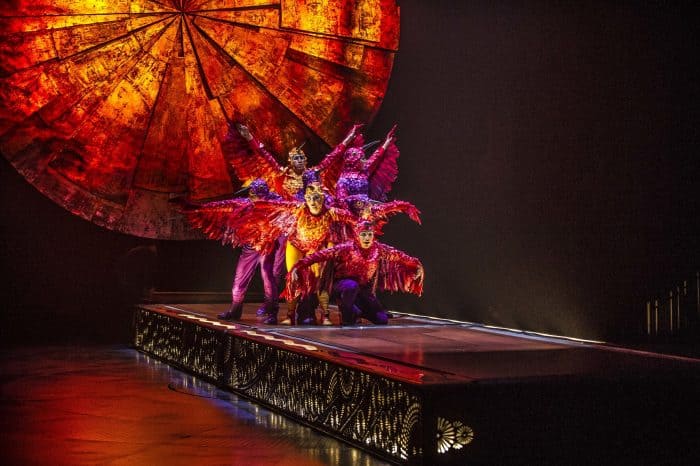 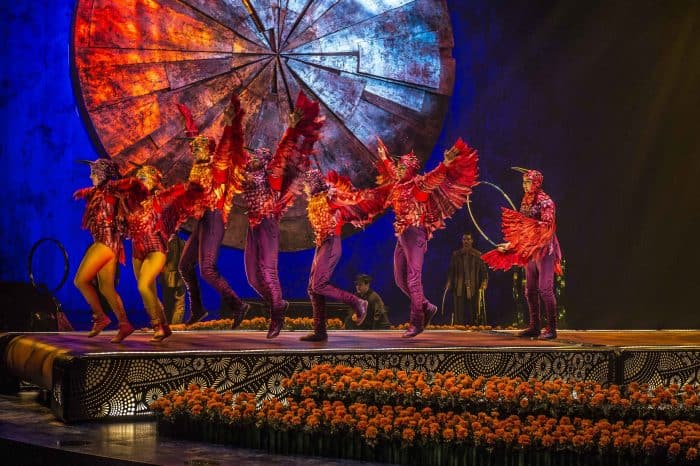 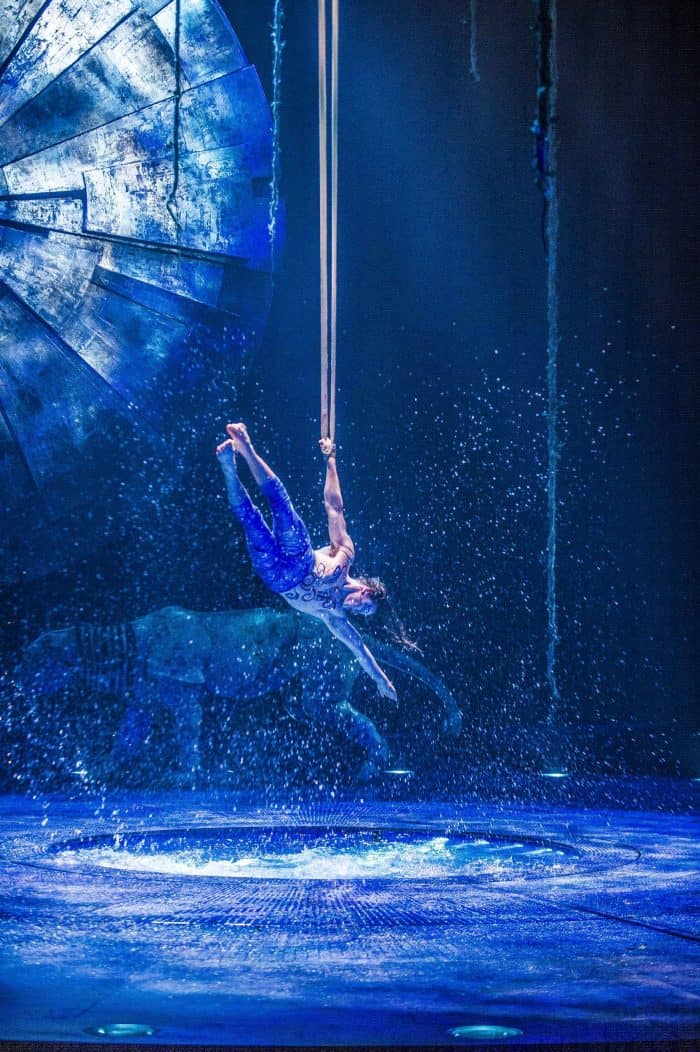 Freely inspired by Mexico, LUZIA is a poetic and acrobatic ode to the rich, vibrant culture of a country whose wealth stems from an extraordinary mix of influences and creative collisions. 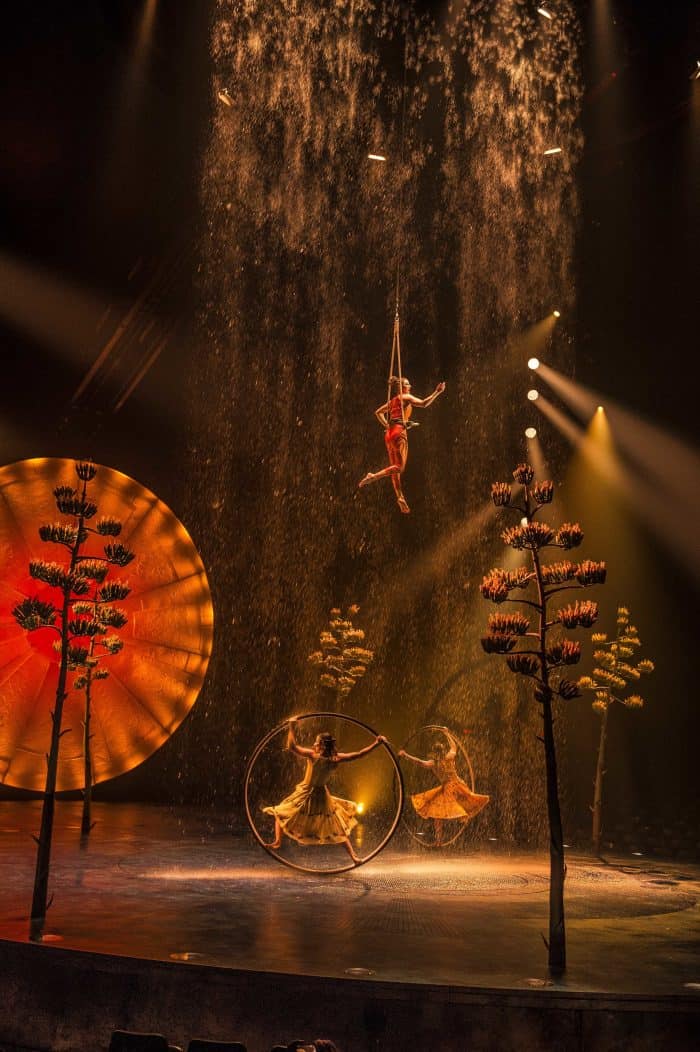 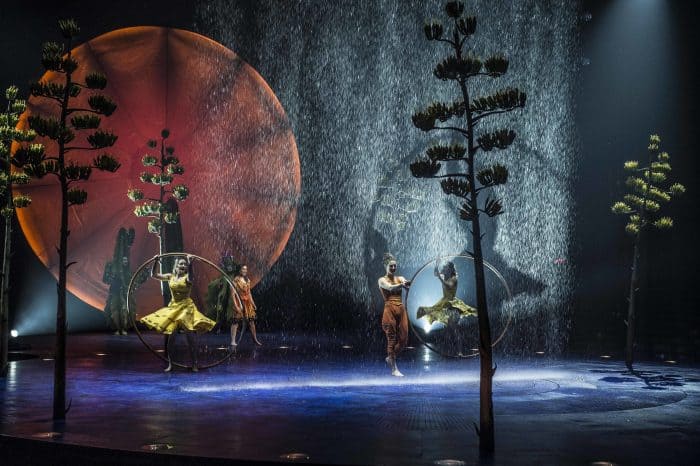 Tip: Subscribe to the Stark Insider YouTube channel to get notified of new videos including backstage Cirque du Soleil.