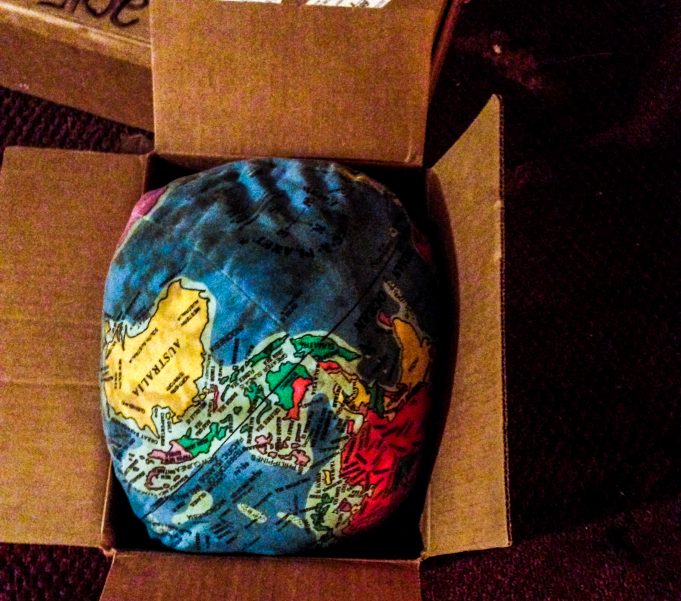 Twenty-eight years ago, my late husband and I packed up lock, stock, and litter box, schlepping a 52 pound portable computer (386 processor), three cats and two rabbits, and migrated from Boston to Silicon Valley, catching the tail end of the killer app boom (back when the phrase “killer app” referred to software like the  antiquated Visicalc and Lotus 1,2,3).

Several boom-and-bust cycles later, the light out here still shimmers in a way you don’t see anywhere elsewhere. It bounces off the marine layer and shimmers in the horizon, and comes at you with an intense clarity so that the sky and hills are impossibly blue and green. It’s what passes for Monarch season here, and butterflies and hummingbirds dance over my balcony all afternoon.

Every time someone asks why I’m leaving, I try not to roll my eyes, saying “all the usual reasons.” It’s about that point that folks start estimating their own exit date. I don’t want to do the negative thing because y’all know how this cycle goes. Although the traffic may be getting like LA, and parts of SF seem more like grimy ‘70’s Manhattan, that shimmer of possibility is still here. It’s part of what gives rise to this incredible creative fecundity. However, with the world getting weirder by the minute, returning to that New England cradle we all rocked out from seems a saner bet, so last night, with a full moon in the sky, my 26 year old son helped me pack up three different cats and a completely random assortment of stuff (including a hairy blue Go Go the Blue Gorilla costume) into the Volvo before catching the red eye back to Boston.

The thank yous and debts of gratitude could go on forever, and still risk leaving folks out. Better still to take them up privately. Suffice to say that everything about this move feels right, except for leaving my students at Sacred Heart School in Atherton. There are strings in my heart attached to each of you. Yank if you need help. In the meantime, I’ll be settling into my new house in Boxborough, and will be back here in a month or so, when I’ll be unwrapping the arts scene from Boston.