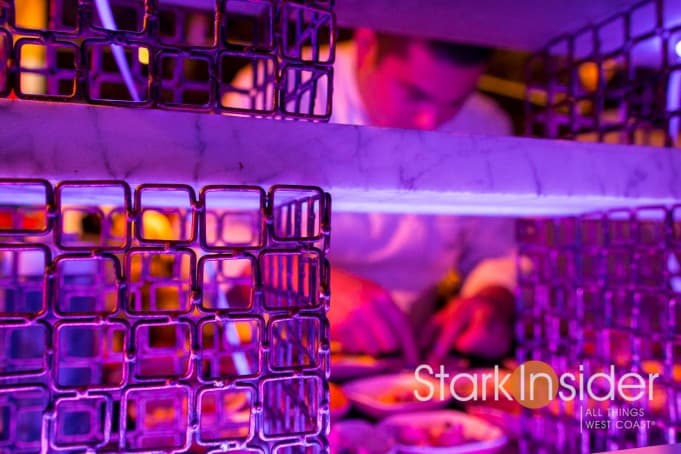 James Beard Award semi-finalists were announced this morning, and, once again, San Francisco is well represented.

Those looking for a new, top-notch dining in San Francisco should look to Cala and Liholiho Yacht Club — both semis for best new restaurant in the country.

On the desert front, Belinda Leong and Michel Suas (B. Patisserie) were nominated for outstanding baker, along with Melissa Chou (Mourand) and Juan Contreras (Atelier Crenn).

Rounding out — the rather impressive — nominations for San Francisco include Bar Agricole and Trick Dog (outstanding bar program),

Food Republic has the complete list of James Beard Foundation chef and restaurant semi-finalists for 2016.

Finalists will be announced on March 15 in San Francisco, and the winners on May 2 in Chicago. Congratulations and good luck to all.