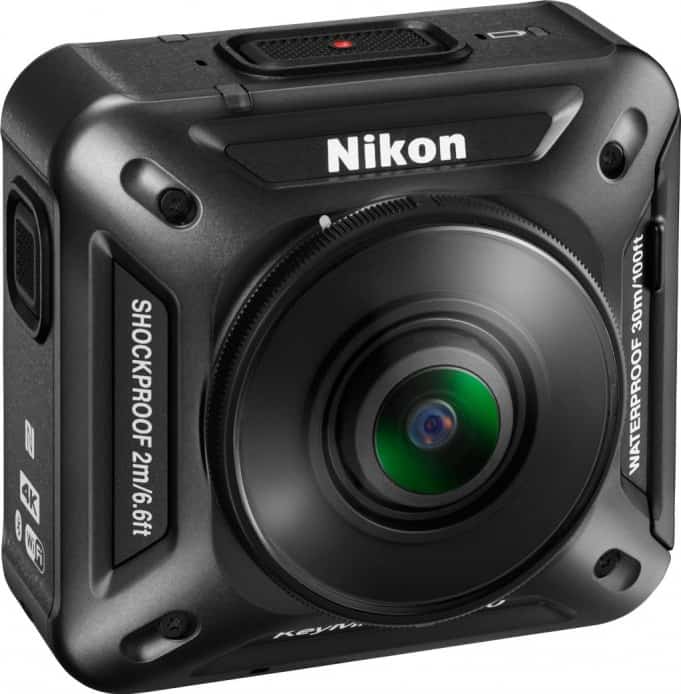 CES isn’t really what it used to be — a robotic dog was one of this year’s highlights — but that doesn’t mean the Vegas electronics expo can’t still produce a surprise or two. Case in point: Nikon.

As expected, with the D5 Nikon updated its much adored flagship DSLR. The new camera is everything we all expected: faster, updated focus tech, and 4K video.

But, we didn’t see this one coming…

Nikon is coming after GoPro:

GoPro has pretty much owned the action camera market. So much so that just the word “GoPro” alone has become synonymous with thrilling, jaw-droppping action videos, most related to extreme sports.

With the new KeyMission 360 camera Nikon brings something new to the table: a 360-degree view. Thanks to cameras on both sides of the tiny camera (looking very much like a slightly elongated GoPro Hero Session 4), Nikon is giving adrenaline junkies a way to capture their adventures in virtual reality. Whether or not consumers bite, remains to be seen — VR has been hailed the “it” thing what seems like every year for the past three or so years, and, yet, almost like 4K, the market hasn’t materialized as manufacturers had hoped.

Aspiring filmmakers, YouTube video producers, and those who just want a slick vacation movie, all come out ahead thanks to the increased choice and innovation.

GoPro still dominates the actioncam market. But with Sony continuing to claw at its heals, and, now, with Nikon entering the market, the increased competition could result in downward pressure on prices. I expect we’ll see something similar in the drone market too, as early entrants are increasingly threateded by high quality players from Japan, and low cost challengers from China. Aspiring filmmakers, YouTube video producers, and those who just want a slick vacation movie, all come out ahead thanks to the increased choice and innovation. 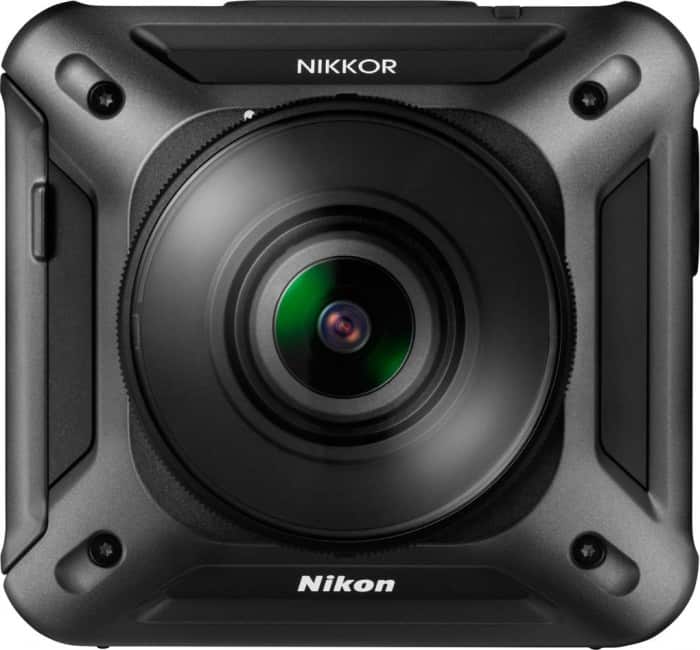 The Nikon KeyMission 360 is shock proof to seven feet, and can go underwater to one hundred feet. No word yet on pricing. Shipping is expected this Spring, and if word on the street is true, more action cameras will soon follow from Nikon.