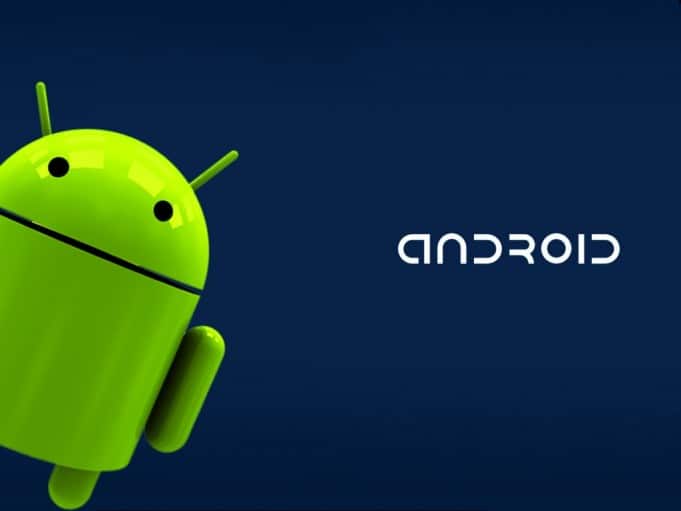 If you’re even remotely familiar with the mobile device marketplace, then you likely are already aware of one of the worst-kept industry secrets out there – that Android devices are winning in their head-to-head battle with Apple’s iPhone and iPad lineups (to say nothing of outselling Windows mobile devices). The Apple Watch and iPhone may get much of the media attention, but the numbers don’t lie. Put simply, Android is dominating. Why is this? Well, the reasons are many.

It’s All In the Numbers

From the release of the latest Samsung flagships, to Google’s partnership with Snapdragon for advanced processors and mobile gaming capabilities, there are a lot of reasons why Android takes the cake regarding international market-share for mobile devices. Perhaps most simply though, Android is available across multiple devices, from multiple manufacturers. Apple’s iOS is available exclusively on Apple devices.

The Apple Watch and iPhone may get much of the media attention, but the numbers don’t lie.

Thus, Android’s success can be attributed in part to the fact that it’s more pervasive and readily available. But that alone doesn’t explain the operating system’s success. After all, Chromebooks – which run Google’s desktop Android OS – are currently outselling Windows devices, and there are no shortage of those either. So how can it be that Android is enjoying such success not only in the smartphone and tablet market, but in laptops as well? One must look further, at the devices themselves. A computer, phone, or tablet is more than its operating system.

Another contributing factor is the hardware itself. Many Android devices come with Snapdragon processors, which are among the most (if not the most) advanced mobile processing units available in the marketplace. What’s particularly interesting about the Snapdragon line of processors though is that they offer robust performance at nearly all price points. This puts capable devices in the hands of more people (the appeal of which is rather self-evident). Anyone who has cross-shopped Android and Apple devices probably knows all too well how stark the price differences can be. To have a device with the latest performance capabilities at a price that undercuts the competition cannot be ignored.

This price differential also helps explain why Android is so popular overseas. In the United States, Android and iOS actually sell in comparable numbers. It would appear that Americans love their iPhones. But overseas, particularly in Asia, Android devices handily outsell Apple devices. In emerging markets, price is going to play more of a role in a consumer’s purchase decision (and the so-called “Cult of Apple” has much less of a presence), and many Android devices can be had at a price point that Apple simply can’t or isn’t willing to beat.

Not that Android devices can’t be cool. Take a look at the latest HTC and Samsung devices and tell us they’re not cool. You’re either biased or being disingenuous! They feature sleek designs and UI. But let’s be honest here – when it comes to “cool,” most still point to Apple’s iPhone. It’s available in gold. It’s the phone that you see celebrities taking selfies with. And Apple’s marketing department deserves every award for the manner in which it sells the company’s limited range of products. Put simply, the iPhone and iPad are cool. But sometimes cool isn’t enough.

Because manufacturers running Android on their devices not only have to compete with Apple, but with each other, the devices have become quite capable. If you want a mobile device that offers unparalleled performance, speed, and capability, the odds are good that it will have a Samsung, Sony, HTC, or similar logo on its face. This performance can’t be ignored, and for millions of consumers in the United States, Europe, Asia, South America, and the Middle East, it isn’t. Sometimes, a product really can succeed on the base of its merits, and Android devices seem to be doing just that.