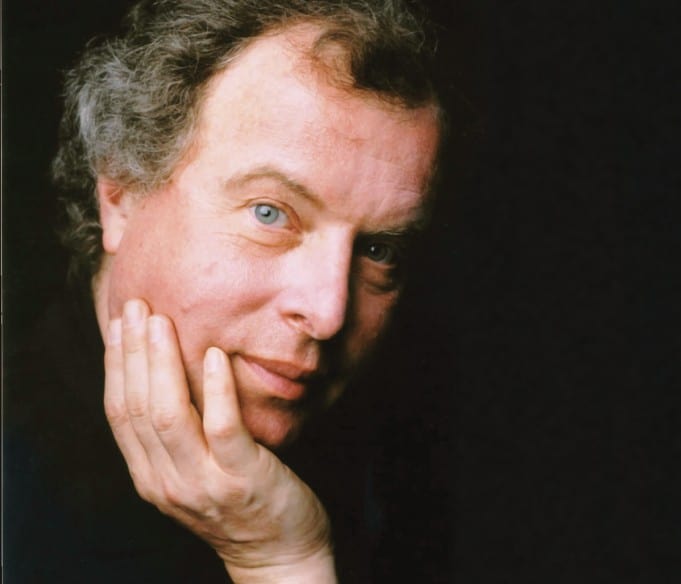 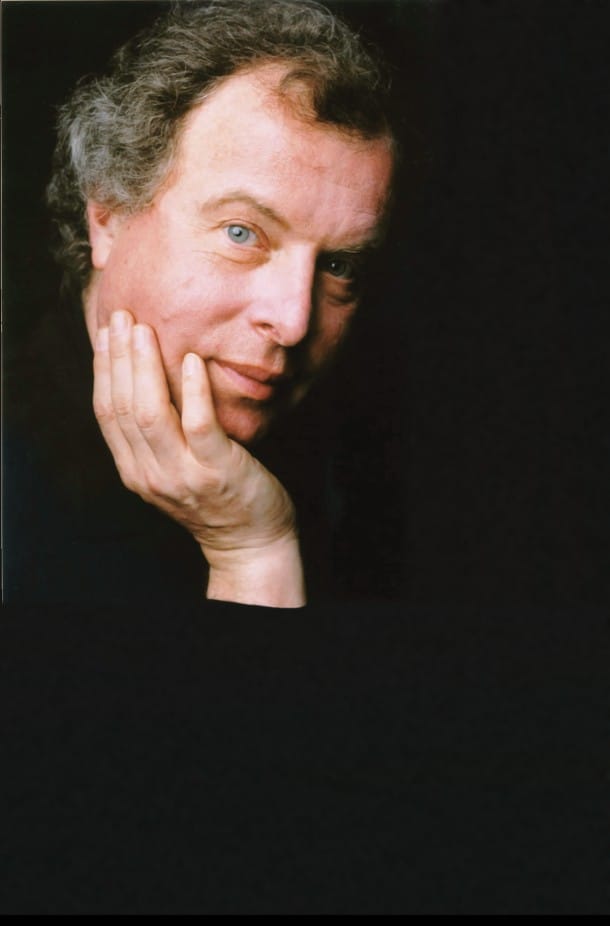 We’ve been lucky in recent years, with András Schiff making multiple appearances at the San Francisco Symphony Orchestra. 2015 is another good year – and not only because it’s MTT’s 70th. Schiff is at Davies twice this month. Curiously, he’s not playing more Bach, but rather developing the program more along the lines of one of his previous encores, when he treated the audience to one of the later Beethoven sonatas. This time, he offers up late sonatas by Haydn, Beethoven, Mozart, and Schubert. He’ll be dipping into this material again on February 22, so if you missed Sunday’s stellar concert, you still have a chance to catch him.

A lot has happened since the last time we saw Schiff, as he’s become a Knight Commander of the Most Excellent Order of the British Empire. When he was knighted, the BBC reported “Schiff has been hailed as the greatest musician Hungary has produced since the composers Bela Bartok and Zoltan Kodaly.” Insofar as the BBC’s comparing composers to performers, this may be so much hyperbole, but as Sunday’s concert revealed again, the underlying intent is right on the mark.

Sunday afternoon’s program opened with Haydn’s Sonata in C major for piano. So much lies hidden in the score that comes out in live performance – especially when inhabited by Schiff! A quick glance at the score suggests this piece might be a walk in the park until closer examination reveals that curious rhythm thing in the third beat just isn’t going to end. In Schiff’s hands, it becomes bubbly, gently effervescent. Yes, this is jokey Haydn, but a mature version of the same – and the second movement gets even better. There’s a big suspenseful pause early in the second movement, after which is followed by a forward motion, always building… but in such a way that you don’t know the resolution. This could be real stagy stuff, but Schiff is too much the magician for that. Rather that forcing a dramatic overlay, he just stays centered in the notes, not anticipating, not giving anything away. The result is a frothy delight.

The emotional tenor of this piece paired with that of the Mozart sonata performed just after intermission, so whenever you always went from something light to something heavier. Mozart’s Sonata in C major, K. 545 is very familiar to most students – almost too familiar, you might think,  for the concert hall. But oh, to hear a piece you think you know so well and find dozens of places   you never knew were there! Where was that base line that drives this forward in the gazillion times I’ve played this? I must have made a polka out of it. Who knew the first movement could be so delicate, so positively insouciant?  Writing about Mozart, Michael Steinberg once observed “simplicity and complexity come naturally to him, and in equal measure.” A similar observation could be made about Schiff’s performance.

Beethoven’s Sonata #30 in C major followed the Haydn. and Schubert’s Sonata in C minor D 958 followed the Mozart. These works have much in common, alternating sections of exquisite delicacy with those of fierce intensity and power. Both had a heavy feel, but with passages of incredible restraint.

Schiff generously treated his audience to three encores before finally exiting the stage. At a previous concert, an elderly gentleman behind me in a small voice wistfully whispered at the evenings’s close, “Bye bye piano. Bye bye.” Many in Sunday’s audience undoubtedly felt the same at the sight of door closing behind Mr. Schiff.