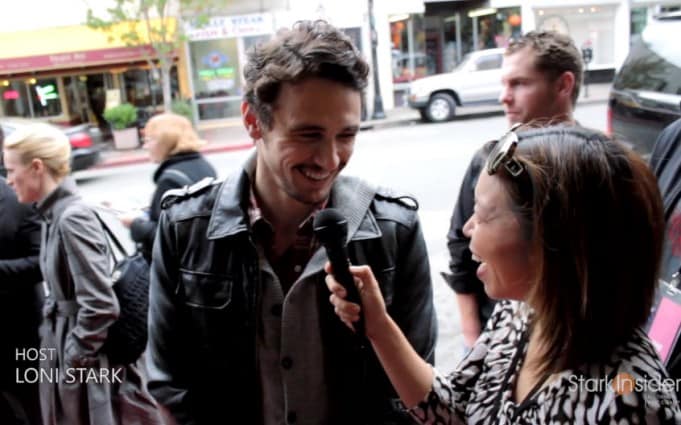 This week Stark Insider will once again be on location up north of San Francisco in Marin for the 37th edition of the esteemed Mill Valley Film Festival. October 2-12 are the dates to mark down on your calendar. Several venues are used, but the two most common are the Throckmorton Theatre and the Rafael Film Center, both are just a hop, skip and jump over the GG Bridge (or the Richmond Bridge for those commuting up from the East Bay).

As in past years, some of the most anticipated Oscar forerunners will be screened at MVFF. Past films making appearances here, such as The King’s Speech, Argo and, most recently, 12 Years a Slave have gone on to win Best Picture Oscars, thanks in part to strong festival showings including those at Mill Valley.

For more, be sure to catch Clinton Stark’s preview of Mill Valley Film Festival 37.

Also, catch all the action by subscribing to the Stark Insider, the largest SF arts/entertainment channel on YouTube to get all the latest MVFF videos, interviews and behind-the-scenes featurettes.

To get you in the indie film swing of things we’ve assembled a few of our favorite moments from MVFF in the videos below. Team Stark hopes to see you out there!