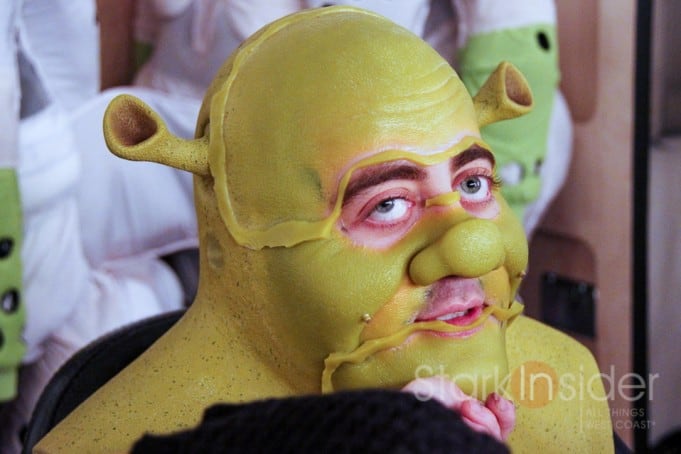 Shrek is love. Shrek is life.

In case you missed it last time the musical was produced in the Bay Area now’s your change for a do ogre.

Shrek the Musical lands at the Berkeley Playhouse for a series of performances over the summer. Based on the DreamWorks film, the play follows everyone’s favorite ogre Shrek (played by Mike Myers in the 2001 film) as he attempts to fight a fearsome dragon, and rescue a princess. Joined by a wise-cracking donkey, Shrek features popular–and perhaps even approaching cult status–songs such as “Freak Flag,” “Story of My Life,” and “What I’d Be.”

Get your Freak Flag on.

In case you’re interested to learn more about some of the magic that goes into transforming an actor to play a giant green ogre, take a look at this backstage feature (Shrekumentary) “Shrek Unmasked” shot at the SHN Orpheum on opening night:

With the success of Shrek with movie goers, DreamWorks became a key competitor to Pixar for feature animations. The original stage adaptation opened in 2008 in Broadway after a trial run in Seattle. Since that time the show has been making stops across North America.

Most recently, Shrek the Musical made a stop in San Francisco during a successful 2010 run. Berkeley Playhouse is producing their own version of the show which will no doubt make for an enjoyable experience for kids and adults alike. 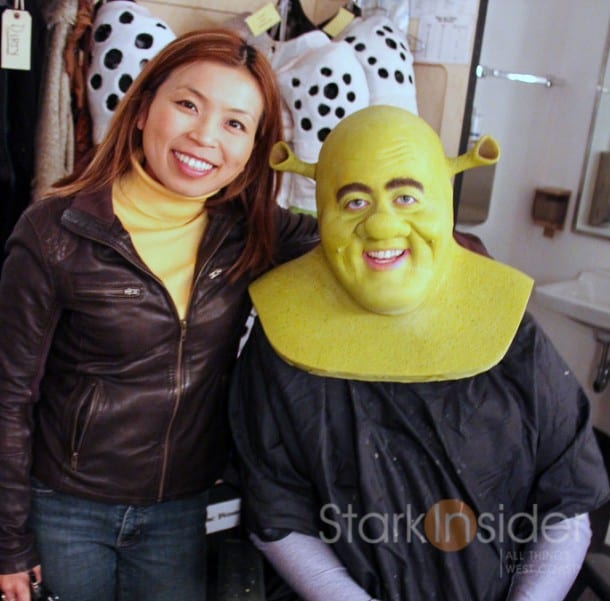 Shrek the Musical is the story of everyone’s favorite ogre who goes on a life-changing adventure! Joined by a wise-cracking donkey, this unlikely hero fights a fearsome dragon, rescues a feisty princess and learns that friendship and love aren’t only found in fairy tales.