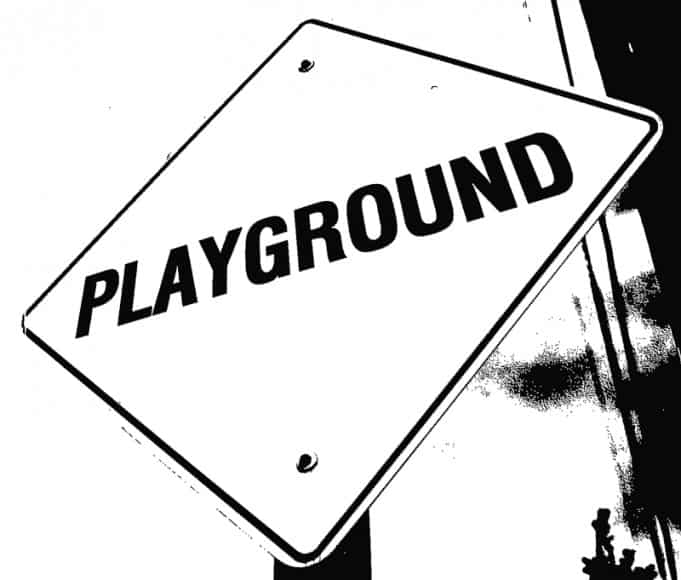 In cooperation with the Oliver family and reflecting Barbara’s passion for the works of Thorton Wilder, PlayGround announced the topic (“The Skin of Our Teeth”) last week and PlayGround writers had just four days to prepare their original short scripts.

Though perhaps best known in the Bay Area for her chamber productions of the works of George Bernard Shaw and other classic playwrights, she seemed most energized around new plays and the chance to collaborate with living playwrights and, over nine years with PlayGround, collaborated on more than twenty projects through the Monday Night PlayGround staged reading series, Best of PlayGround Festival and PlayGround commissioning program. In that time, she had the opportunity to partner with some of the Bay Area’s best new playwrights on their short and full-length work, including Kenn Rabin, Aaron Loeb, Geetha Reddy, Daniel Heath, Katie May, Evelyn Jean Pine and Tim Bauer. As a board member, she was a passionate and outspoken advocate for PlayGround’s emerging artists and staunch champion and protector of PlayGround’s mission. She left an indelible mark on PlayGround and on all with whom she collaborated this past decade.

The selected plays and playwrights are:

Young Ones Pull Through by Leah Halper, directed by Ginny Reed

Tragedy: A Comedy by Colin Johnson, directed by Sorin Oliver

God and Absurdity by Tom Swift, directed by Rebecca Ennals

Occurring monthly, October-March, the popular Monday Night PlayGround series presents staged readings of thematically-connected short works by the Bay Area’s best new playwrights each month at Berkeley Repertory Theatre, staged by leading local professional actors and directors. The given topic for the October 21 PlayGround season opener and Barbara Oliver Tribute is “The Skin of Our Teeth”.