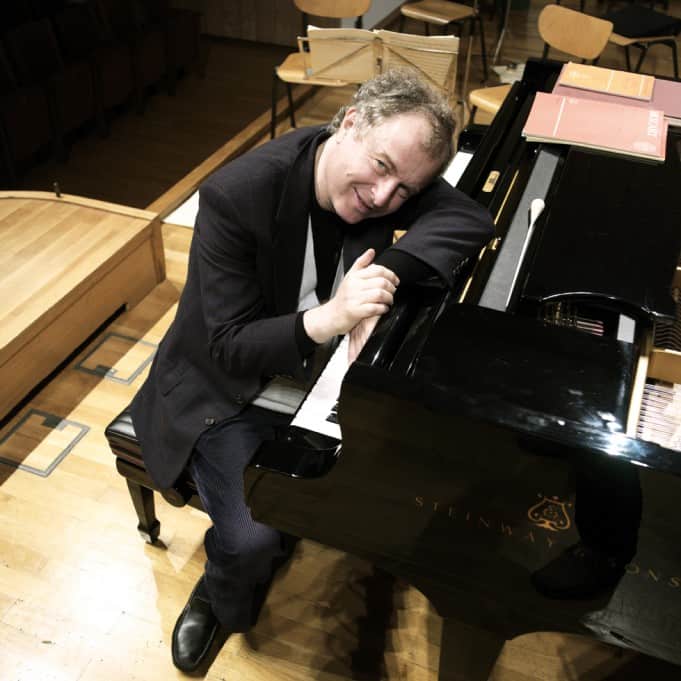 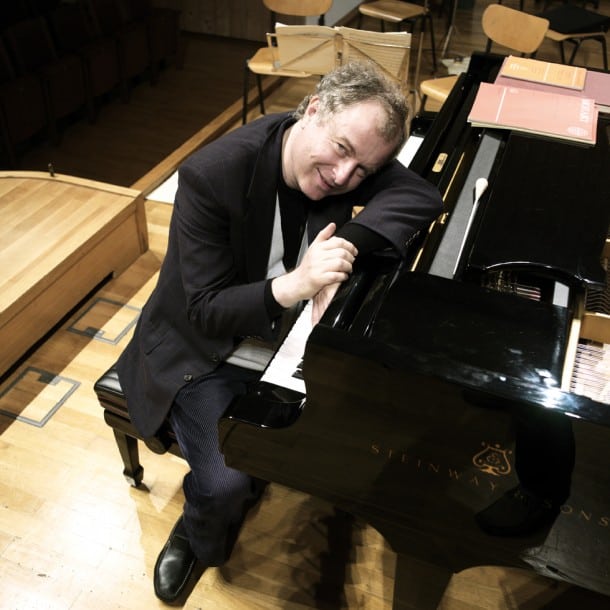 This is the second and regrettably final year of András Schiff’s residency at San Francisco Symphony. Schiff’s residency has brought a whirlwind of performances and videos (including one in which Schiff explains the right way to execute an appoggiatura – something similar to a grace note). Last year Schiff performed the English Suites, the French Suites and all 48 preludes and fugues in JS Bach’s Well-Tempered Clavier. This Sunday he returned to perform Bach’s partitas.

Partitas are collections of dance music. Each partita includes an allemande, a courante, a sarabande and a gigue. Other elements, including passepieds, menuets, rondeaux and capriccios, may be thrown in as well so that there are six or seven “mini-movements” to each partita. Performing all six partitas, one after another, is an athletic endeavor that calls for superhuman focus and concentration, because these are the most technically demanding of Bach’s works. Despite the similarities in form, the partitas are wildly different, in part, because as concert pianist Gregory Mason explains, “the partitas exploit all the resources of Baroque keyboard color, texture and rhythm, and are a favorite concert vehicle for piano virtuosi.”

In a world in which piano virtuosi are becoming commonplace, Schiff consistently opens up the heart of a piece in ways that makes beginning pianists hopeful and master musicians jealous. He brings an incredible purity to playing Bach, such that even the most complex counterpoint becomes clear. Instead of a muddied water color effect common when playing at high speeds, his melody lines and harmonies are discernible enough to make appreciating the underlying structure of their composition an easier exercise. Part of this reflects his avoidance of the sustain pedal, but it goes beyond that. Listening to him perform, one suspects he’s channeling Bach through his fingers.

My own point of focus when listening to Schiff is listening to his use of ornamentation. Ever since I tripped over an old edition of Anna Magdelena’s Notebook, with copious notes in the preface about how Bach intended the trills, mordents, schleifers, and other ornaments to be performed, I’ve struggled with these elements, which require inserting four to eight notes in the place of one. Notes get smushed and a veritable pile up becomes a roadblock instead of a graceful ornament. Listening to Schiff’s effortless enunciation of these little devils makes one appreciate the work anew, especially sections like the heavily ornamented Courante in Partita No. 2 and the madcap gigue from Partita No. 1.

Schiff will be back on October 13th to perform Bach’s Goldberg Variations, and Beethoven’s Diabelli Variations.