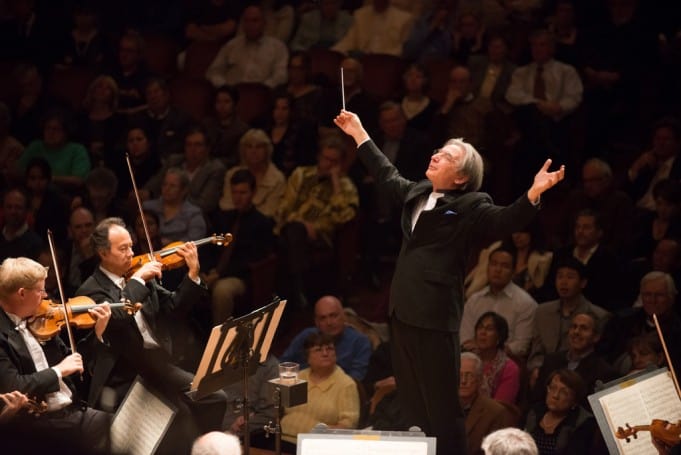 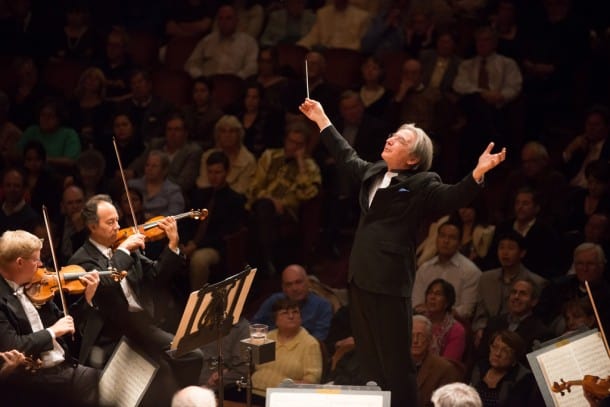 Michael Steinberg describes Mahler’s Ninth Symphony as a “frightening invasion of privacy.” At first blush, that seems a little extreme – until you try to do something else when it’s cued up on the iPhone. Some music doesn’t demand all of your attention for a solid hour and a half. Not so with Mahler’s Ninth, which grabs your attention and refuses to let go, making you open yourself up to this piece. If you’re looking for a bit of extra bandwidth, go listen to something else, because Mahler’s No. 9 will demand all that you have. However, this demanding quality makes the Ninth perfect concert hall music – and the Davies Symphony Hall the perfect venue.

The San Francisco Symphony’s treatment of this piece was so intense that it’s impossible to imagine multiple performances, let alone the four consecutive performances that are calendared through the 21st.

The first movement lasts a half hour – or roughly the same length as an entire Mozart Symphony. However, in the movement, Mahler accomplishes far more than Mozart ever contemplated. The opening notes have an exquisitely wistful sweetness, followed by the shortest of viola trills, which creates such a shimmering sound that it’s impossible to imagine it as a viola. You are clearly entering a world. And a rapidly changing one at that. These rapid changes take you for a ride throughout the entire movement, as it evolves from one thing to another, leaving you to come back to the movement again and again to try to figure out how these transitions work.

The second movement begins as a study in irony. This ländler was most certainly never danced by Maria and Captain Von Trapp. Beginning as a merely bad landler, the heavy-footed artificiality dogs the piece, making it seem more and more like a ländler on bad acid – which was what Mahler intended. The third movement, a rondo burleske continues the idea of distorting a traditional dance. The violence of these sounds so positively new that it’s hard to imagine this was written prior to World War I.

The Fourth movement has a lush feel, with rich textures. It hints of a possible return to the sweetness of the first movement, but something is intentionally held back. Bassoons wend a smoky way signaling tension that’s just not about to resolve quickly. Compounding matters, the D major key of the first movement has dropped to a D-flat major, which enhances the difference in tone. Not until the very end, does this resolve, with the sound of violins hovering and then decaying in the air.

Anthony Tomassini’s “top ten” list commanded an outpouring of reader responses a year or so ago. However, the San Francisco Symphony’s performance of Mahler’s No. 9 makes one thing very clear: Mahler should have been on Tomassini’s list.