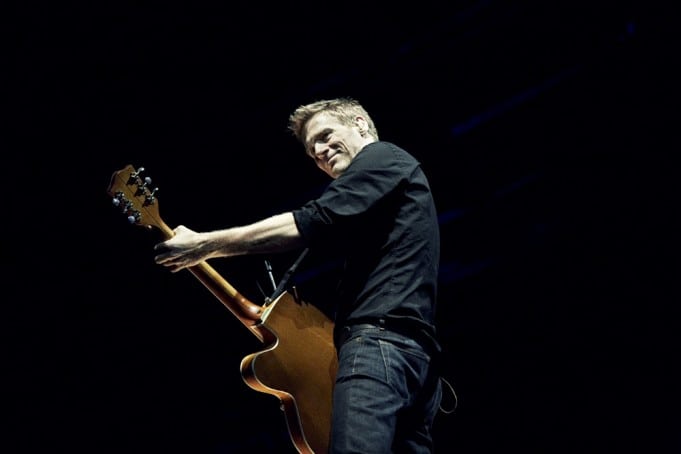 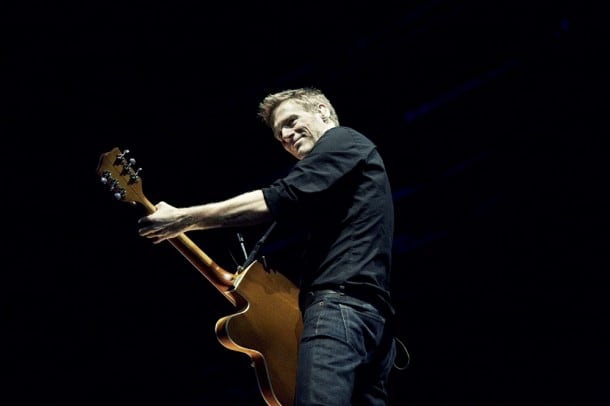 Tickets go on sale next week. Performances will take place at the Ruth Finley Person Theater.

“As we re-open the Ruth Finley Person Theater tonight after a three-month long renovation, we are thrilled to add such diverse shows to our season,” says Rick Nowlin, Executive Director. He continues, “These new shows exemplify the diversity we are proud to bring to this community, and represent opportunities to welcome new people into the renovated space.”

Celebrated rocker Bryan Adams has sold over 65 million records, toured six continents and achieved #1 status in over 40 countries playing rock n’ roll favorites like “Cuts Like a Knife,” “Summer of ’69,” and “(Everything I Do) I Do It For You.” On Thursday, October 17 Adams will bring his critically acclaimed acoustic tour to Santa Rosa in Bryan Adams: Bare Bones Tour.

Coming to Santa Rosa fresh off the release of their acclaimed collaboration, Old Yellow Moon, Emmylou Harris & Rodney Crowell are joined by songwriter/guitarist Richard Thompson on Saturday, November 2. On Thursday, November 7, after performing to sold-out shows on a recent world tour, the rock band Foreigner will perform favorites including hits from their 10 multi-platinum albums in An Evening with Foreigner. Foreigner has sold more than 70 million albums worldwide, and continues to captivate generation after generation of music fans with larger-than-life rock hits including “I Want to Know What Love Is,” “Waiting for a Girl Like You,” and “Cold as Ice.”

On Thursday, November 21, the top ten finalists from TV’s So You Think You Can Dance will make their Sonoma County debut with all the sizzling, one-of-a-kind dance routines they expect from the hit television show.

The Brian Setzer Orchestra returns to Santa Rosa this holiday season for the first time since 2009 with Setzer’s legendary guitar magic on re-imagined holiday classics and hits such as “Rock This Town,” “Stray Cat Strut” and “Jump, Jive and Wail”.

Last, added to the season’s 2014 line-up is Aimee Mann and Billy Collins: An Evening of Acoustic Music and Spoken Word on Friday, April 18. Having first met at a 2011 White House event paying tribute to the art of American poetry, Aimee Mann and Billy Collins now come together for a rare evening of poetry and music, celebrating the marvels of their companionable crafts.