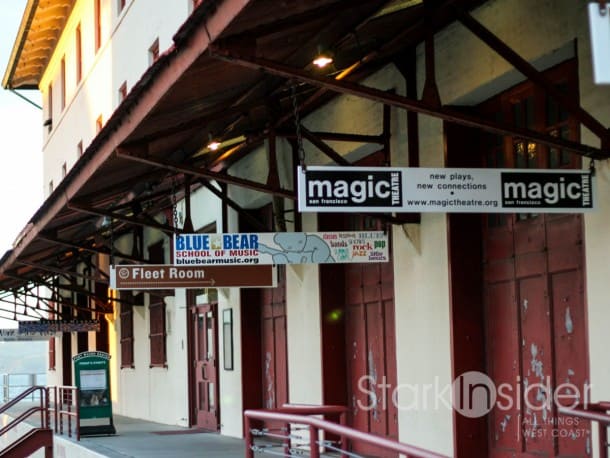 Magic Theatre has announced it will launch its 47th season with a legacy revival production of Sam Shepard’s Pulitzer Prize-winning classic Buried Child. In 1978 the play’s world premiere was held at Magic.

The production is directed by producing artistic director Loretta Greco and will run September 11 – October 6, 2013 at Magic Theatre in San Francisco (at the Fort Mason Center).

Buried Child won the 1979 Pulitzer Prize for Drama and launched Shepard to national fame as a playwright.

Shepard’s play depicts the fragmentation of the American nuclear family in a context of disappointment and disillusionment with American mythology and the American dream, the 1970s rural economic slowdown and the breakdown of traditional family structures and values.

Stark Insider last covered a production of Buried Child at San Jose Stage Company where it played in 2012.

As we like to say around here: Let the show begin…