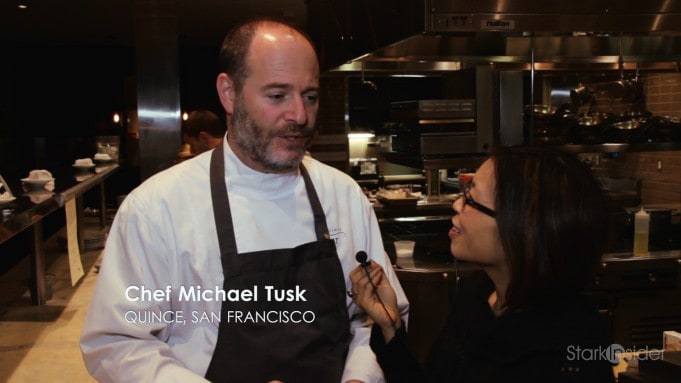 San Francisco has no less than 7 chefs duking it out in the James Beard Foundation semi-finalist category for ‘Best Chef in the West’.

Other Chefs in Northern California reaching the semis include Michael Chiarello (Bottega) and Christopher Kostow (The Restaurant at Meadowood).

But that’s not all.

When it comes to best new restaurants, San Francisco also represents. Rich Table, and State Bird Provisions will battle top-runners from Atlanta, Santa Monica, Chicago, and NYC among other great culinary destinations for a spot in the finals.

Organizers have announced that the 2013 James Beard foundation Award nominees will be revealed on March 18.

For video highlights of some of the James Beard-nominated Chefs in action, keep on scrollin’.

WATCH: Chef Michael Chiarello of Bottega talks it up on location (1:40)