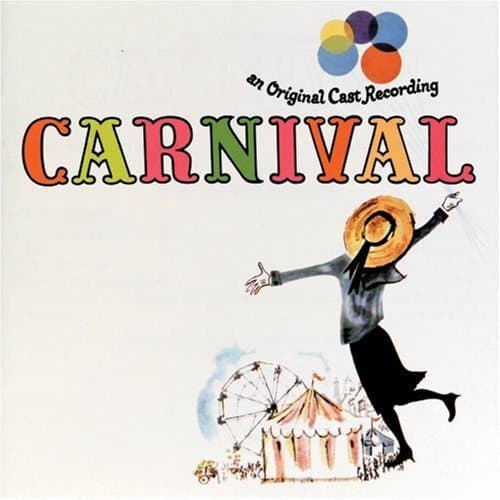 It’s time to find out if love makes the world go round.

42nd Street Moon has announced that it is bringing the rarely seen Tony-award winning musical Carnival! to the San Francisco stage this spring.

The story follows optimistic orphan Lili on her journey as she becomes enchanted by the magical world of the carnival. Despite being faced with the sinister dealings behind the scenes, she ultimately falls in love not only with the carnival, but also with its lonely puppeteer.

Ranging from bright and colorful to dark and intimate, this beguiling adaptation of the beloved Leslie Caron film Lili offers audiences a glorious Bob Merrill score that includes Love Makes the World Go Round, Her Face, She’s My Love, Grand Imperial Cirque de Paris, and Mira.

The show opens at the Eureka Theatre on Saturday, April 6, 2013 and runs through April 21.

Book by Michael Stewart and music and lyrics by Bob Merrill