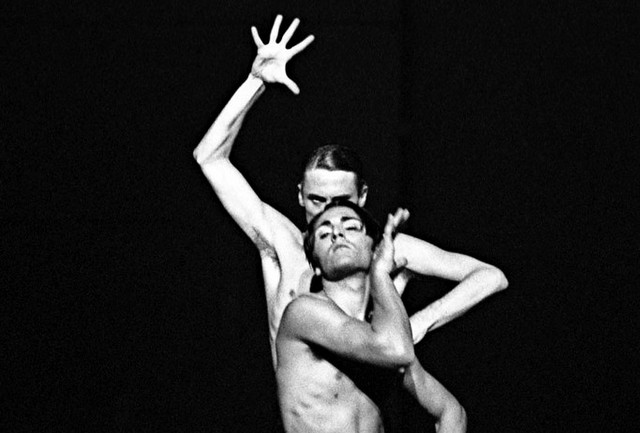 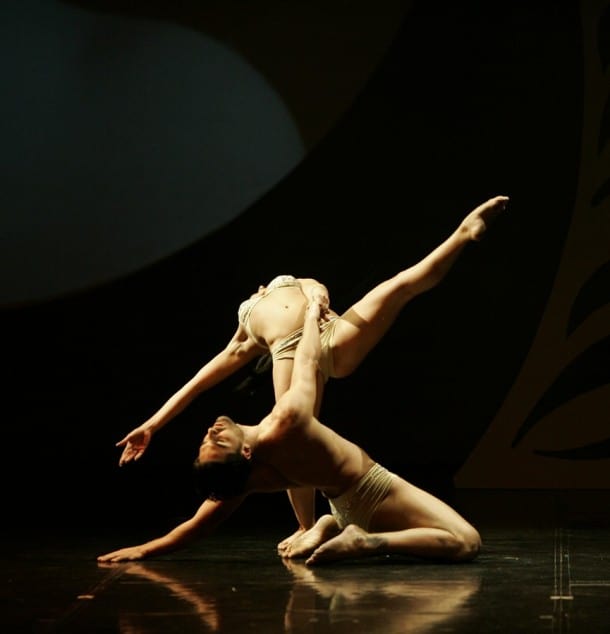 Dance Rush, which just opened in the Palace of Fine Arts, presents some of the most dynamic modern dance that San Francisco has seen for quite some time. Unlike much of the self-conscious work seen locally, Dance Rush is an exuberant, celebration that doesn’t waste its time trying to be smart. Contagiously life enhancing, this multi-media performance leaves you upbeat and energized. If this Maltese dance company can’t make you snap out of your winter ennui, you might as well give up ‘til spring.

Part of what makes YADA so superb is how quickly these dancers win your trust. For example, it’s easy to watch most dance performances with split attention. You spend long minutes mesmerized by a particular dancer, only to be afraid you might be missing something. Nervously your attention flits elsewhere until you begin to worry you’re missing the point so you refocus and take in the entire action instead of focusing on individual dancers. Happily, Dance Rush presents no such problem. The choreography and blocking were so smart that when my attention remained on a particularly striking dancer, I confidently assumed that was the director’s intent. Almost from the very beginning, this organic organization propelled the work forward, freeing the audience to embrace the totality of the work. 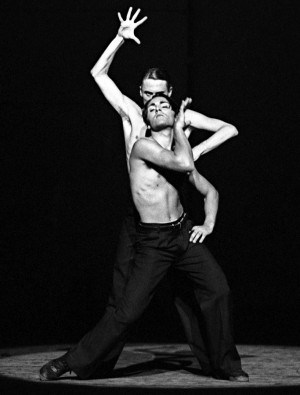 Arriving several minutes late, I stole into the back seats of the Palace of Fine Arts.  Just like the choreography of West Side Story, that of Dance Rush is best appreciated from afar, making the cheap seats a great location from which to watch this dynamic, fast-paced performance. However, seats closer to the massive Palace speakers aid in appreciation of the music, which I learned when I moved closed to the stage in the second half.

The versatility of these dancers is on display throughout the performance as they move from jazz, hip hop, classical, ‘80’s rock and classical. One of the most striking dances was a jazz piece in which dancers pulled off moves worthy of Bob Fosse, complete with red hats, gloves, and “Fosse fingers.” All eyes were on founder, choreographer and dancer Felix Busuttil throughout this piece.

The integration of video into the totality of the performance was superb. Although the video continues nonstop, it was never so distracting that it took away from the dancers. When attention came to rest on the screen, it was because such was the intent at that moment.

While the young charge predictably found his way home, in truth, it was the audience that was redeemed in “Dance Rush.” The evening ended with a lengthy curtain call that had much of the audience dancing in their seats,  reluctant to leave, and already yearning for the return of YADA.