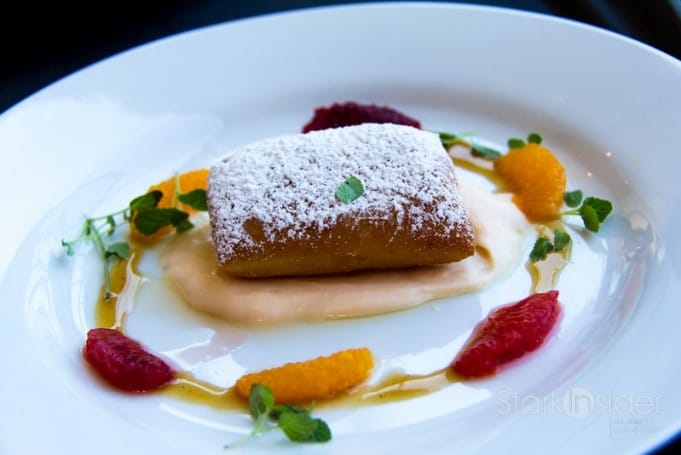 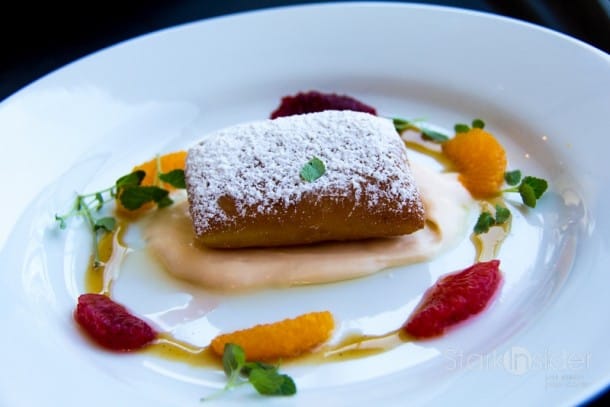 Widely regarded, and supremely influential, food critic Michael Bauer of the San Francisco Chronicle has released his annual edition of the top 100 Bay Area restaurants. Now in its 17 year, the compilation is a must read for all us foodies. As soon as it was released over the weekend, I poured over the list to see how my favorites fared.

By my count the SF Bay Area still leads Napa (who’s coming on strong) by a score of 5 to 3. But who’s keeping score anyways?! This is all about sharing and exploring the culinary treasure that is dining in this region.

Other favorites making the list, each with three stars, include Michael Chiarello’s relatively new Bottega in Napa, Nancy Oakes’ Boulevard in San Francisco.

Morimoto Napa also made the list. It turns out you should go there for more than just the sushi, as I demonstrate in this on location “yellow chair experience” vid:

Okay, who said dining out can’t be jocund as well?

Other notables include Oenotri (3-star). They’re on a bit of a streak, after being named top Italian restaurant in the US by Food and Wine magazine. I also shot a segment for SI TV, and interviewed Chef Curtis Di Fede. Find out his favorite part of the pig (and how to pronounce it…. hint: not like I did).

Bauer notes some trends in the piece that accompanies the top 100 reveal: