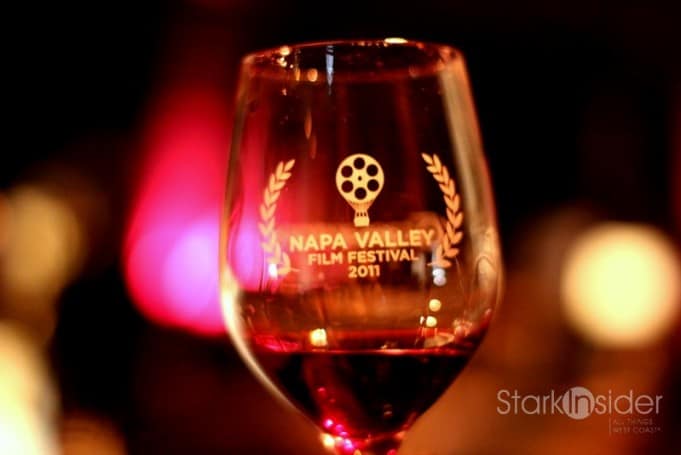 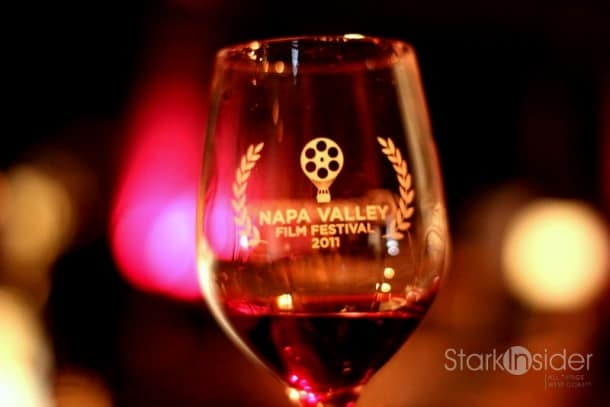 The stars came out. And so did the food and wine.

Word on Highway 29: the inaugural fest is off to a flying start.

Many were heard praising the opening film which stars Clooney as a father who tries to reconnect with his daughters after his wife suffers a boating accident.

Later, many headed to Bottega restaurant for an after party where Vintner and could-be next Iron Chef Michael Chiarello dazzled with culinary artistry. It was an evening likely not to be soon forgotten.

Fortunately Team Stark was on the scene and captured this special Gone in 60 Seconds segment. So just in case you didn’t get a chance to make it last night, at least you can catch up in this one minute highlights package.

NVFF runs through Sunday, and features over 100 independent films. Billy Bush of Access Hollywood is scheduled to fly in for the weekend. Dane Cook, Judy Greer, Freddy Rogriguez and Naya Rivera are among the celebrities scheduled to attend.

With Clinton Stark contributing from Napa.