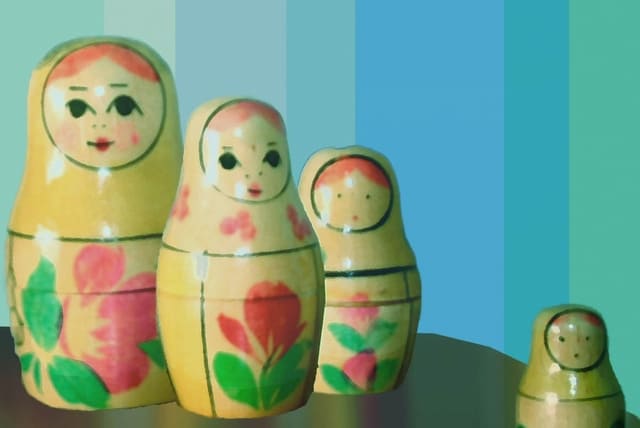 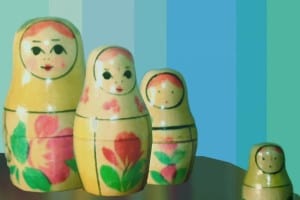 In his program notes, Dale Albright remarks that Sister Cities was one of the few plays that grabbed him from the very beginning. His production of this play, which opened Friday at the Dragon, has the same effect on the audience.

The better part of the first act was spent getting to know these four. We meet Austin (Darcie Lee Grover) first. A writer who eats boxed macaroni with a swagger, Austin’s equal parts intellect and ennui. Dallas (Alexander  Bogorad) is a fifth grade teacher in a school that you know is just a little too precious. Insulated as much by her head-to-toe Ann Taylor, as she is by the huge rock on her hand, Dallas is quick to create a drama when that insulation is threatened. Baltimore (Katie Rose Krueger) is the baby, a “16 candles” girl who just dropped out of Harvard to work in the Peace Corp. Carolina (Kim Saunders) is a lawyer held together by her own internal tensions. We’re not surprised when she starts topping her Jamba Juice with vodka. Although her professional demeanor is the opposite of Austin, who barely gets out of her pajamas, these two have the most in common. They take charge easily and are the most reliable of the four narrators.

After we get to know these four, the play weakens. In Burn This, one of the characters operated at a def-com four level of emotion. The lack of modulation seemed unique to this character, who at least played off other, most restrained characters. Sister Cities does something similar – only with all four characters. Unfortunately, there’s precious little modulation of emotion in the second act, which leaves the audience feeling emotionally manipulated. Just after we’ve gotten to know and like these people, the action takes improbable turns which the characters commit to with an intensity that seems forced and improbable. A largely great first act deteriorates.

The unmodulated emotion is all the more unfortunate because this play had so much going for it. Darcie Lee Grover and Kim Saunders were fabulous, and the set was easily the best I’ve seen at the Dragon.

The last show of Dragon’s season (which runs differently from other theatre groups) will be Stones in His Pockets by Mark Jones. Stones will be opening on November 11.