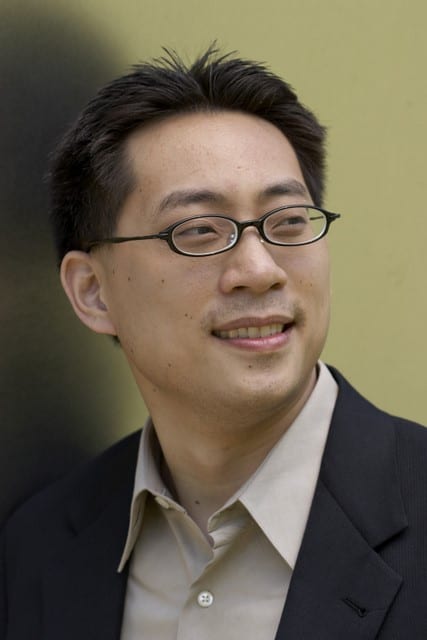 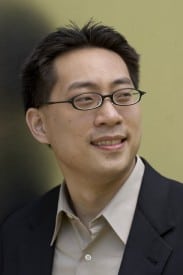 There’s as many theories about program construction as there are musical directors. Some programs  try to draw audiences with well-known pieces, only to dazzle them with lesser-known works. Others select widely disparate works that share a common element. Still others focus on a narrower selection. While this latter approach risks boring the audience, it allows the audience to listen more deeply to a small window of a composer’s work.

This latter strategy was clearly at work in Sunday’s performance by violinist,Weigang Li and pianist, Melvin Chen at the San Francisco Conservatory of Music. Offering three sonatas written by Johannes Brahms. Sonata Nos. 1, 2, and 3 for Violin and Piano, this program permitted the audience to listen intently to how Brahms handled the same type of composition within an  eight to ten year period.  All three works were written at the height of Brahm’s career, the first being written when Brahms was approximately 45 and the latter two being written when he was approximately 53. It is in these works, written by a mature Brahms, that we get to hear both Brahms, the classicist and Brahms, the progressive.

Pointing to an enormous hunger for making music in Asia, Itzhak Perlman remarked recently that the number one country for string players was Korea, followed by China. This makes San Francisco Conservatory of Music’s relationship with the Shanghai Conservatory all the more special because as a local audience we get to be the direct beneficiaries of this cross-fertilization. This was a particularly special concert because Weigang Li returned to the San Francisco Conservatory of Music where he was spent a year as an exchange student in 1981. Since his student days, he has enjoyed an illustrious career and is presently professor of violin at both Monclair State University and Bard Conservatory. Li was accompanied by Melvin Chen on piano. Like Li, Chen is a consummate performer. In addition to being on the piano faculty of Bard, he is director of the chamber music program at Hotchkiss.

Together, their performance was quite remarkable. Li’s performance started on a high note, bringing mellifluous fluidity to the vivace no non troppo of Sonata No. 1. However, during the course of the afternoon, the two musicians just kept getting better and better.  Halfway through the second movement, an adagio, their performance took on a glowing warmth that had the audience leaning forward in their seats.

Schoenberg’s essay ‘‘Brahms, the Progressive’’ appearing in Style and Idea (1950) declared that ‘‘composing is a slowed-down improvisation.’’  This is a good thought to keep in mind when listening to Li and Chen perform Sonata No. 3 in D Minor.  The first movement of this piece highlights Brahms the classicist, comfortable in sonata form. However, a modestly careful listen reveals a complex relationship as variations of both themes flow from violin to piano and back again.

My only issue with the concert was the paucity of the program notes.  While I very much enjoyed the interview with Li, it would have been excellent to learn more about these pieces.