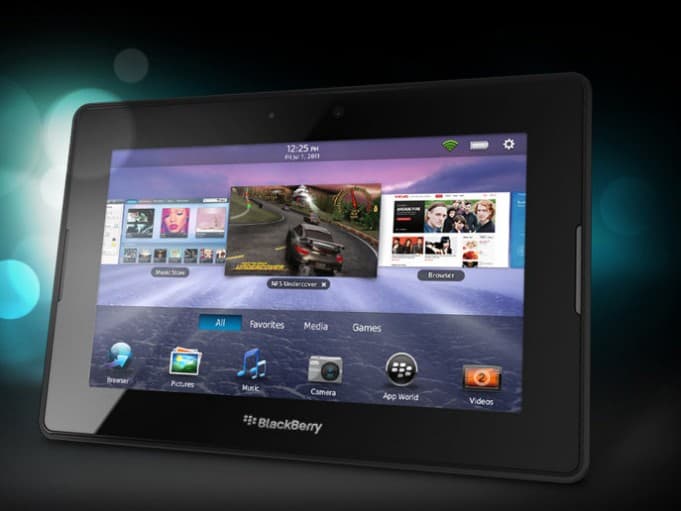 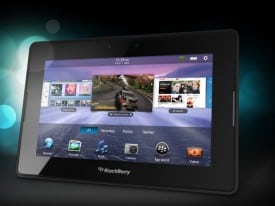 The Motorola Xoom may or may not be a flop, but one thing is certain: early word on RIM’s BlackBerry Playbook ($499, 16GB) is not good. Not good at all, in fact. Defeat, it seems, is an option.

One shared concern is the small screen size which, at 7-inches, restricts the ability to do things like surf the web without having to pan all over the place. Mashable wrote, “Ultimately, we also still prefer a larger screen, though PlayBook has made the most of its 7” form factor.”

New York Times’ David Pogue had one of the best lines: “RIM has just shipped a BlackBerry product that cannot do e-mail. It must be skating season in hell.”

And here I was hoping that RIM would score. The tablet market needs a worthy competitor to the iPad lest we all succumb to iTunes, white cases, and condescending commercials.

But negative sentiment only grew. Former Engaget editor-in-chief Joshua Topolsky: “the device felt nearly useless” and “I can’t think of a single reason to recommend this tablet over the iPad 2, or for that matter… the Xoom.”

And it only gets worse. There are relatively few apps to speak of, the death knell of death knells. Without a doubt apps are the thing when it comes to tablets. What good is the best hardware design in the world (and RIM is receiving accolades for the build quality of the PlayBook) if you simply can’t do much with it? It’s like a beautiful Ferrari Enzo… without the wheels; sit in the seats, fiddle with switches, and dream of what could be.

If there’s one thing that this proves it’s that Apple possibly has an insurmountable lead with the iPad. RIM is the company that all but invented mobile email, and yet this is far from a winning result in its first foray into the tablet space. Still, there are some bright spots, including QNX, the proprietary OS that PlayBook uses. It does receive strong marks for its multi-tasking capability and slick user interface. It will be interesting to see, though, if developers flock to the device, as they have with iOS and Google Android.

Walt Mossberg might have summed it up best, “I got the strong impression RIM is scrambling to get the product to market, and that it will be adding other features already offered on competing devices for months, through software patches.”

In a separate piece this morning The Wall Street Journal asks, “Is the PlayBook ready for primetime?”

Let me the first to say: No.