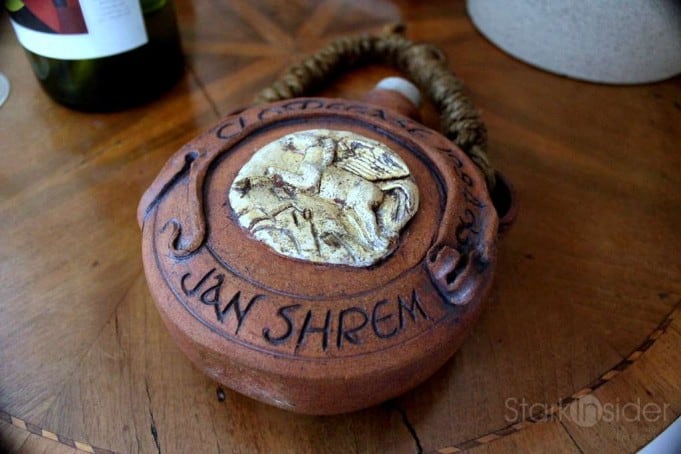 Here’s something you don’t see every day. But what is it exactly? Hint: think Bronze Age.

And why were the clever people carrying these around 4,000 (or so) years ago? 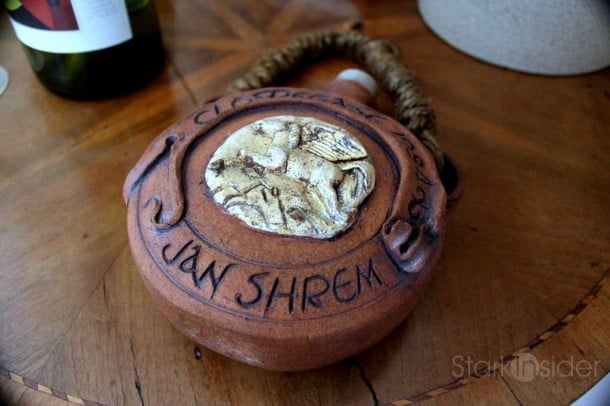 Here’s the guess from one reader on our Facebook page:

The Bronze Age is the second part of the three-age system (Stone Age, Bronze Age, and Iron Age) for classifying and studying prehistoric societies, particularly the ancient societies of the Mediterranean and Near East. More broadly, the Bronze Age of any culture is the period during which the most advanced metalworking (at least in systematic and widespread use) in that culture uses bronze. This could either be based on the local smelting of copper and tin from ores, or trading for bronze from production areas elsewhere.[6] Copper/tin ores are rare, as reflected in the fact that there were no tin bronzes in western Asia before 3000 BC. Many, though not all, Bronze Age cultures flourished in prehistory. Some cultures developed extensive written records during their Bronze Ages.